This place is impressive. It's not so much a house as it is a compound. Land in Mosman is expensive at the best of times but a piece of land this size, right next to Chinamans Beach, with a house like this has to be regarded as one of Sydney's trophy properties especially given it was designed by Alex Popov.

Aerial view aside this house appears to be what I call a 'stealth' house. A stealth house is a house that looks kind of innocuous from the outside but is truly amazing on the inside. Stealth houses are almost nearly always larger than they appear to be on first glance. While we're at it, I also like stealth cars. Cars that are nice enough looking but don't look like seriously hectic speed monsters. But actually are seriously hectic monsters. Like the Golf GTI. And a nice debadged Mercedes CL. Anyway, let's look at the house. (click pics to enlarge) 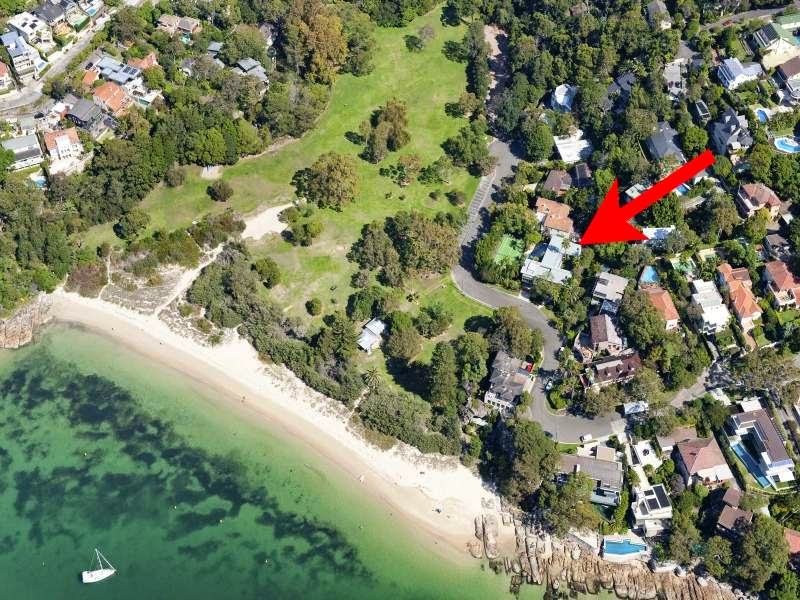 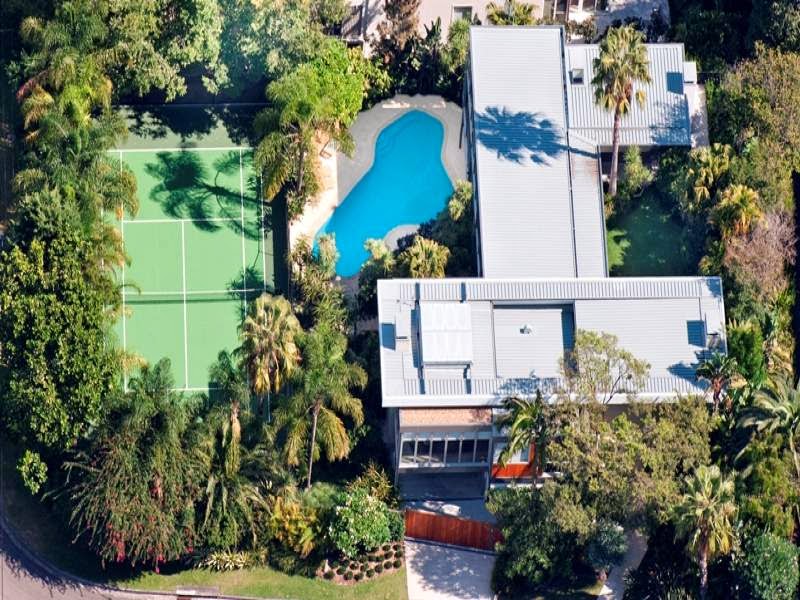 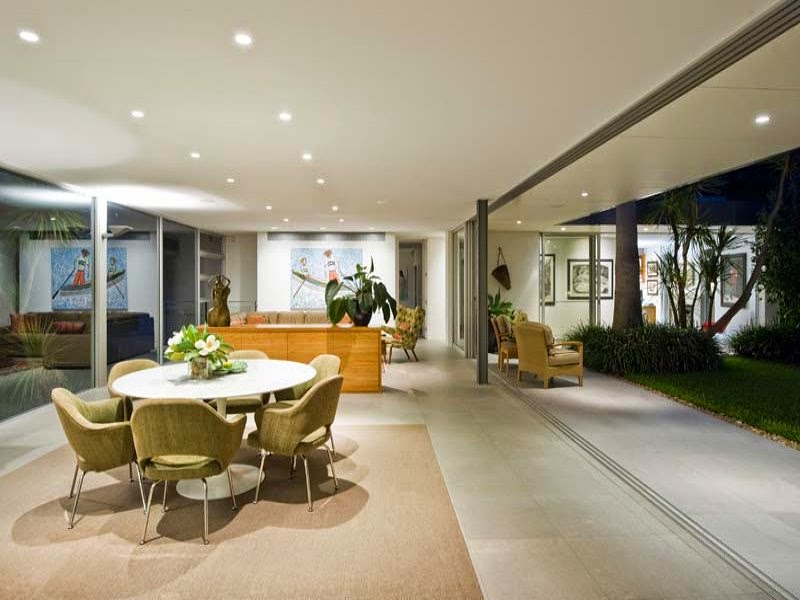 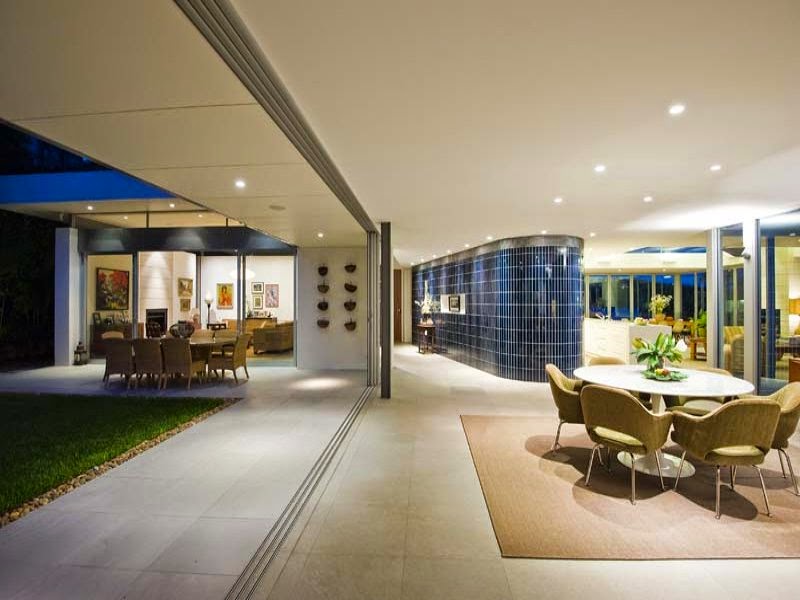 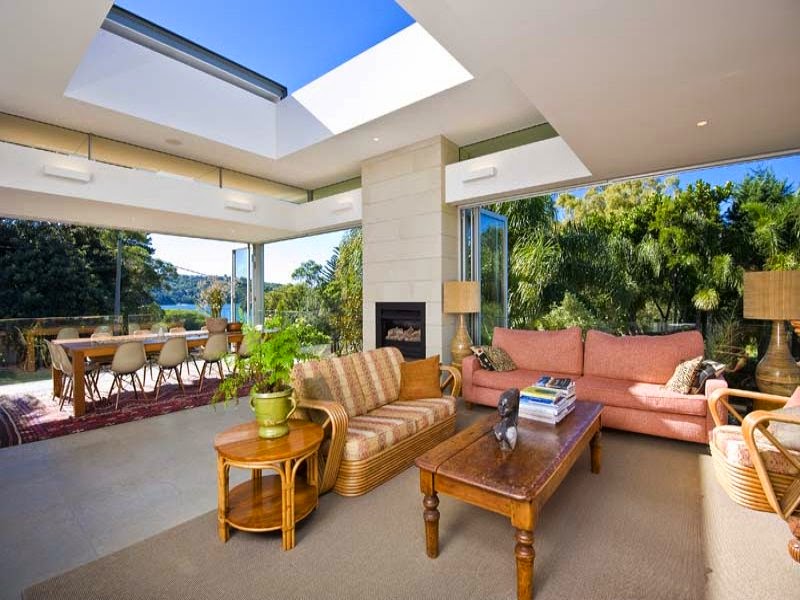 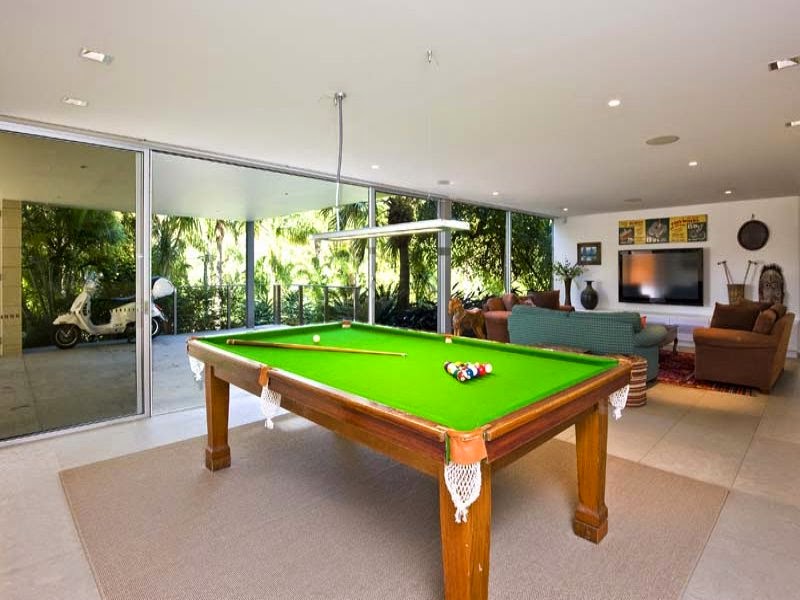 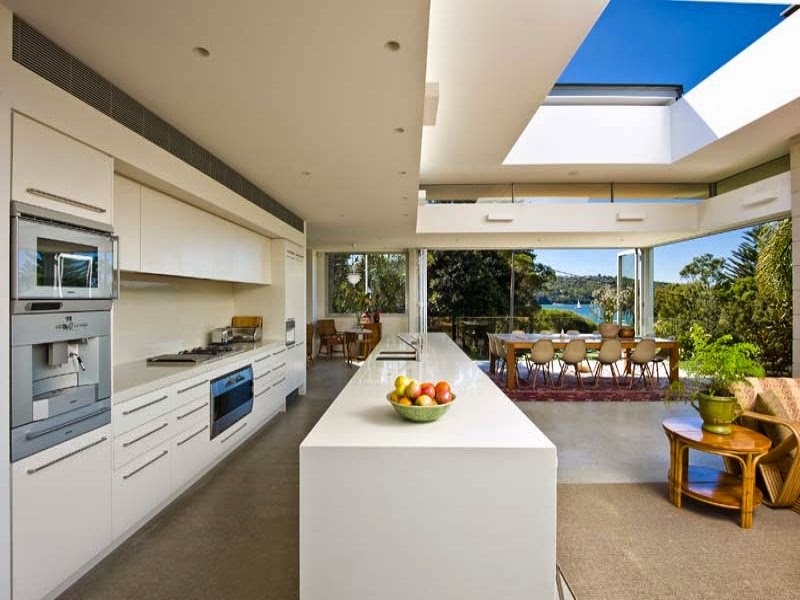 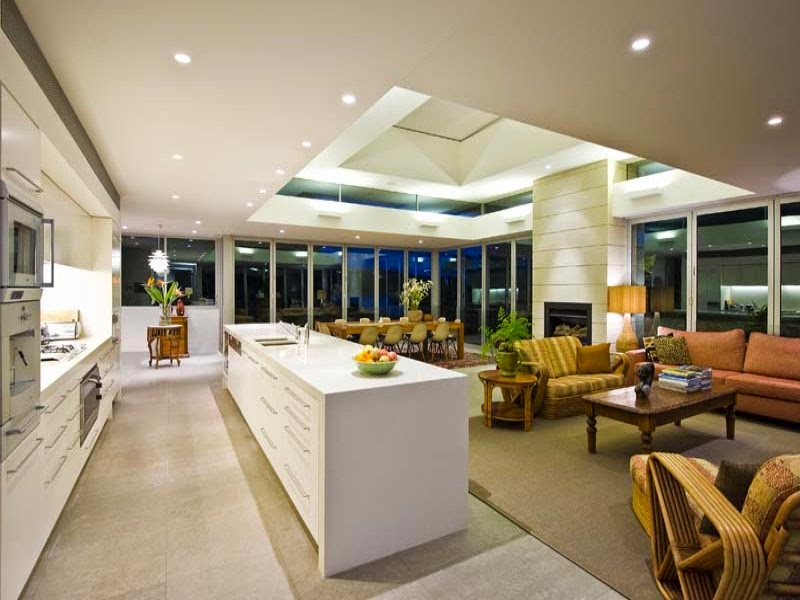 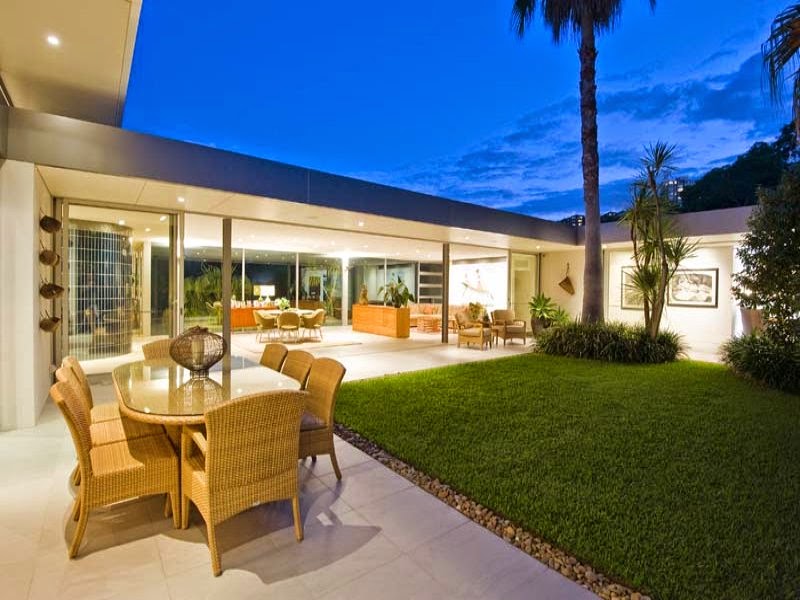 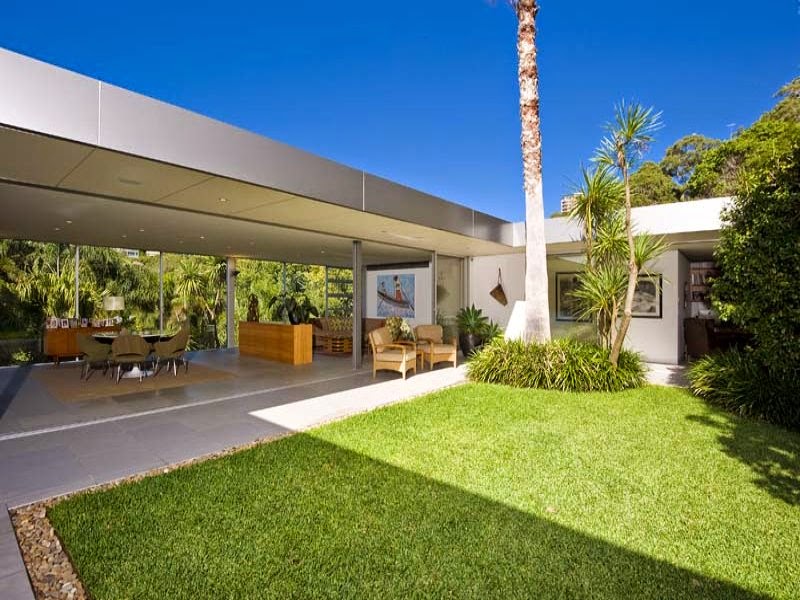 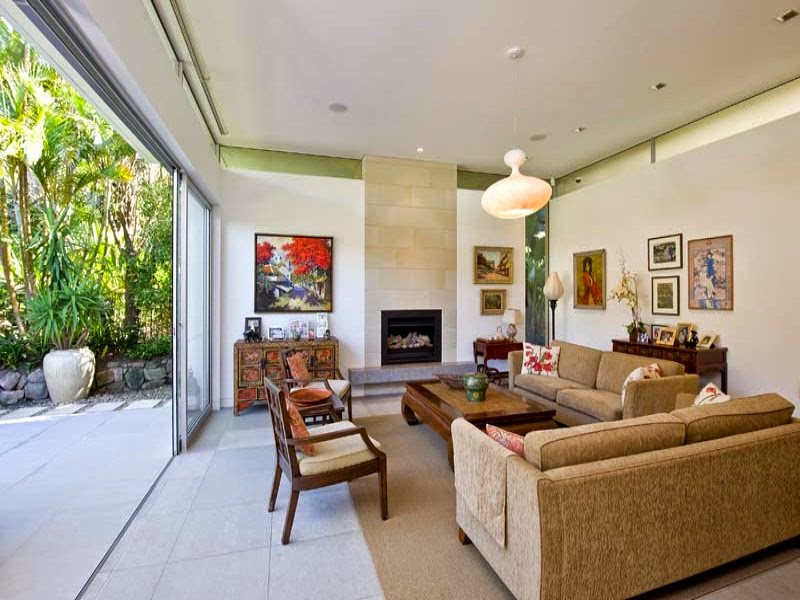 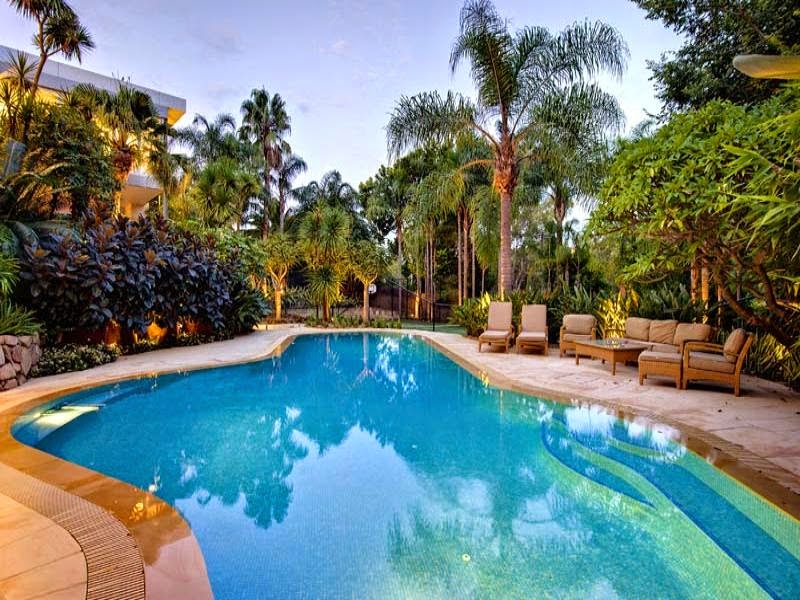 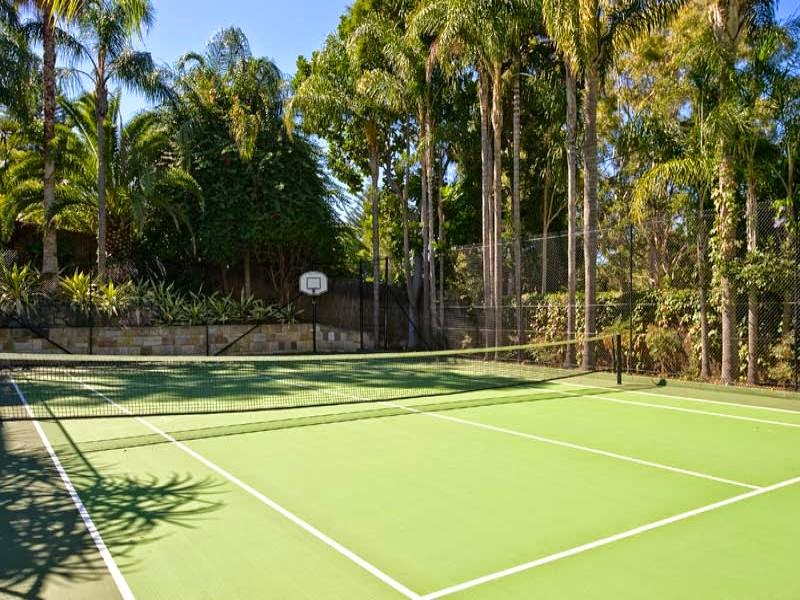 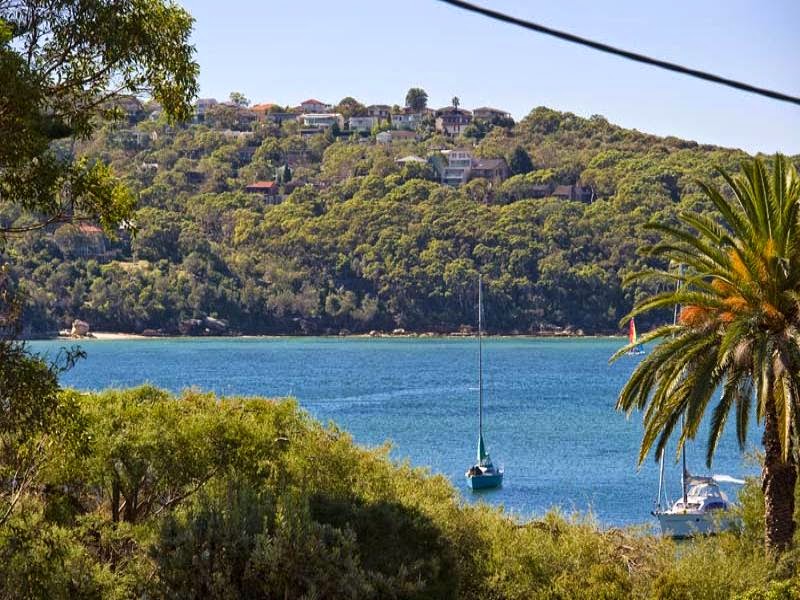 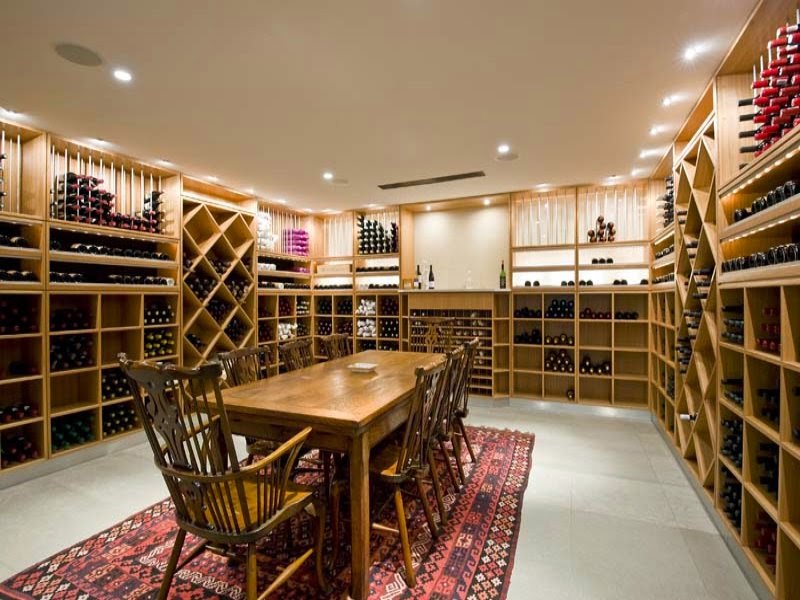