Eastern suburbs of Sydney that is. Not my chosen hood (too crowded, nightmare traffic, too many posers) but home to some stunning real estate. 18 Parsley Road, Vaucluse is a masterpiece. At least it appears to be from the pictures however it has been on the market for quite some time now, at least a couple of years. It now has an asking price of $6.95 million dollars which I think is reasonable given the location and finishes but as always, the proof is in the pudding so if you've got a lazy $7 million or so (conveyancing isn't free!) then I suggest you take a look and see for yourself. It does look like the block could be very small but if the build quality is good as it appears to be, I still think the current price is not unreasonable. Actually, now that I've said all that, I've just noticed that it appears to have no views, at least no harbour views. In this case the price may be a little ambitious....

Designed by Tobias Partners, this home features my holy grail of home inclusions; in-slab heating. Aka underfloor heating. Aka nirvana. I want it so badly. *curses floorboards with no slab*
(click on pics to enlarge) 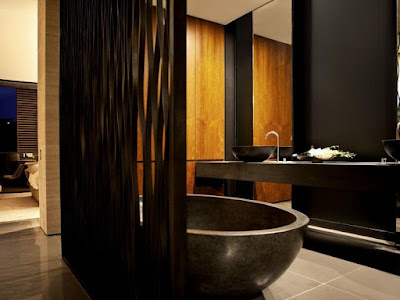 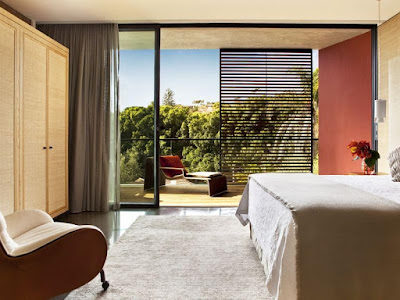 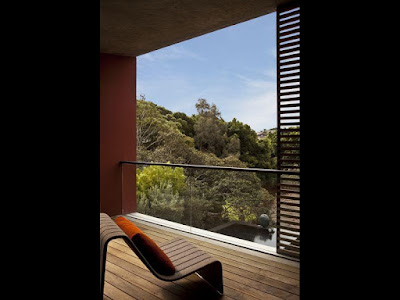 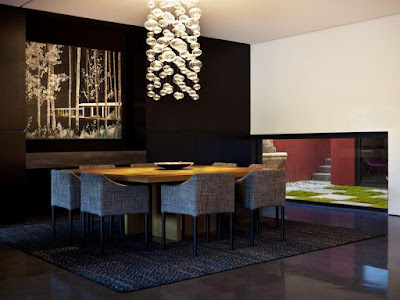 Do yourself a favour and enlarge this picture. The chandelier really is special. 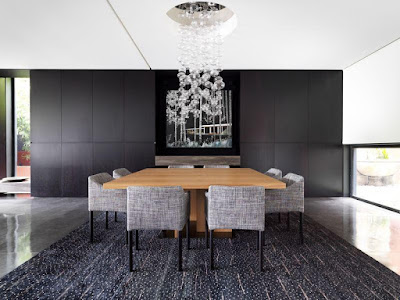 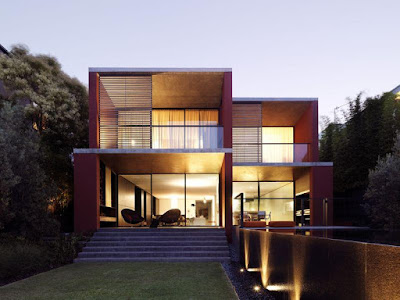 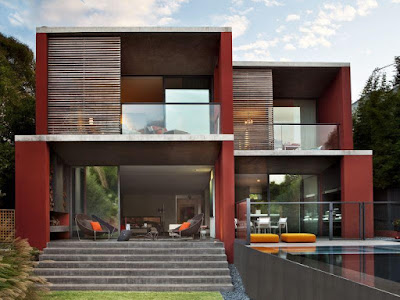 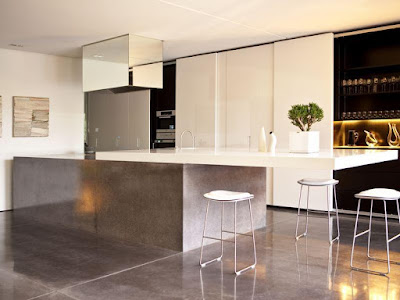 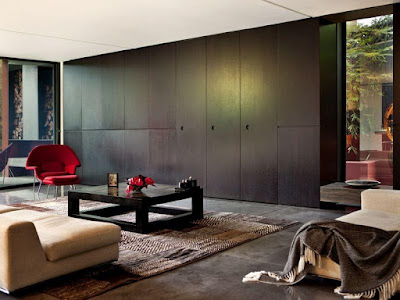 Lovely but those low-backed sofas are no good for a tall girl like me. 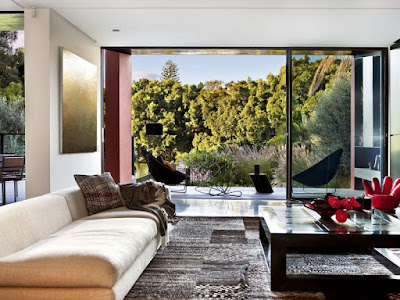 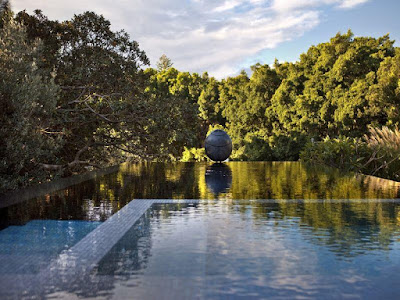 I love slate pools, they're utterly stunning but I could never have one myself. Too scared of lurking funnel webs waiting in their magic air bubbles to bite me.