Do I smell toast?

A lot of you will recognise this building. Mostly because it's right at the bottom of Macquarie Street directly overlooking the Opera House but also because of the controversy the building (known as 'The Toaster')  stirred up when it was being developed. I was living overseas at the time so missed out on all of that but I do find it absolutely hilarious that it's where Alan Jones lives considering he was one of its most vocal critics.

I'm not in love with this place but I do like it a lot and penthouses in this development don't come up very often so I sort of feel obliged to share it. Plus, I know the agent and he's a supremely decent fellow so....... 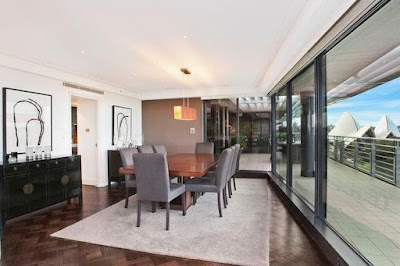 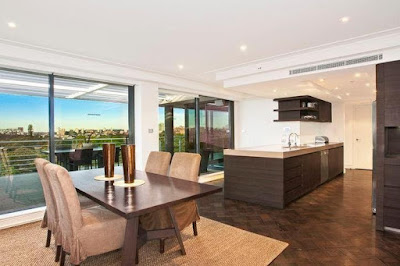 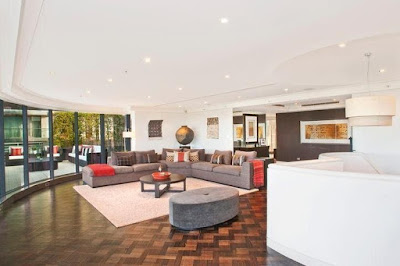 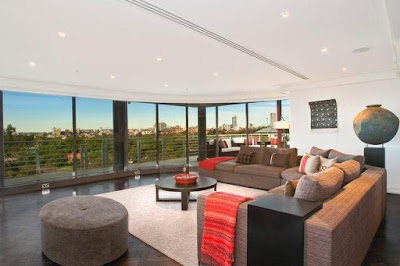 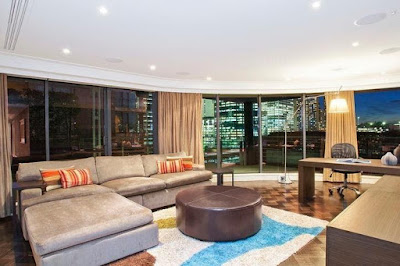 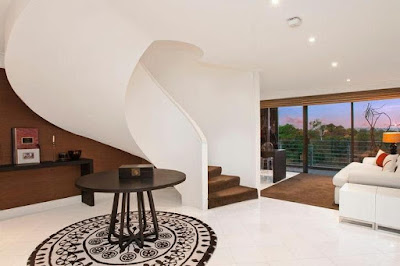 OK yep, fine, whatever, just not my taste. I might like it more in person though, right now it's just too brown and white. 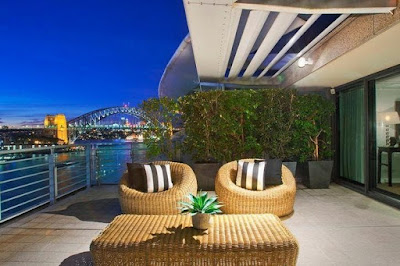 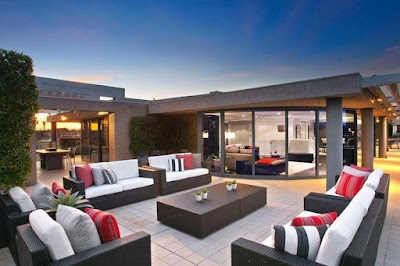 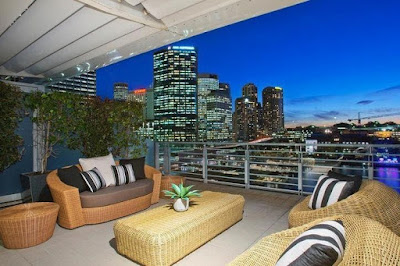 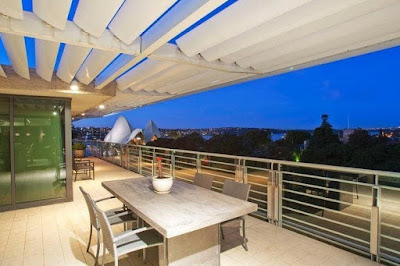 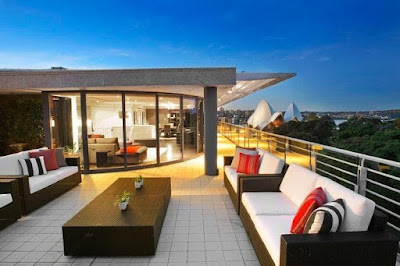 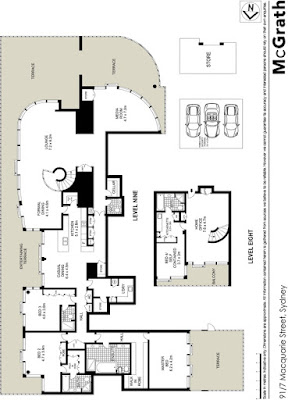