Was just flicking through some sold listings and came across the old listing for this place on Bynya Road, Palm Beach (it's opposite Jonah's) that I've been lusting after forever. Some of my nearest and dearest even vaguely considered it at one point (it's been on the market a few times in the last decade) but passed it up due to its (obvious) lack of water frontage. My fussiness didn't come out of thin air, it's inherited.

According to the listing this house was completed in 1936 and was designed by Stephenson & Turner. That's probably supposed to be impressive so I hope you're bloody well impressed. But to me, what's impressive is the quality of the recent renovations. They've managed to bring it right up to the current day yet maintained its original integrity. That's not easy to do and is the reason I'm also so in love with 'Allowah'. Actually even more so with 'Allowah' since I saw what the house was like when the current vendors purchased it. What they did there was nigh on a miracle. And a similar miracle has taken place at 'The Priory' so settle in and prepare to entertain some extreme longing.
(click pics to enlarge) 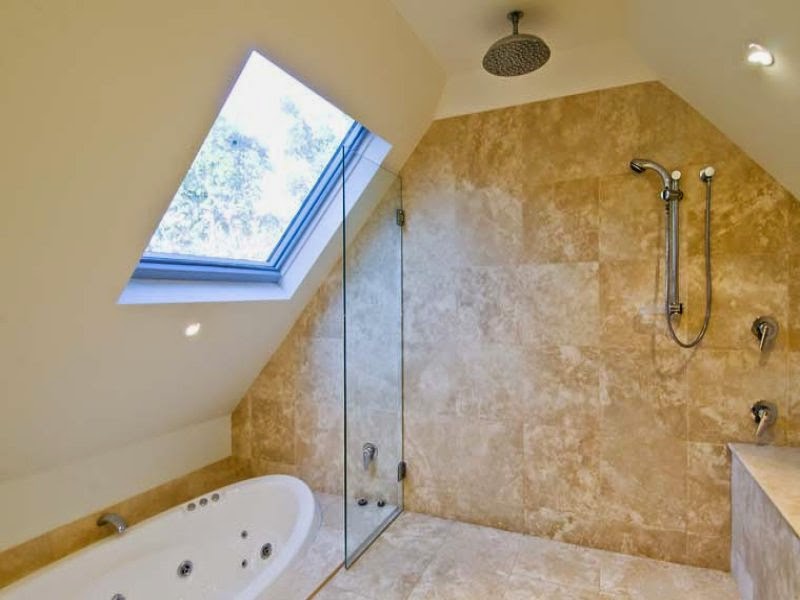 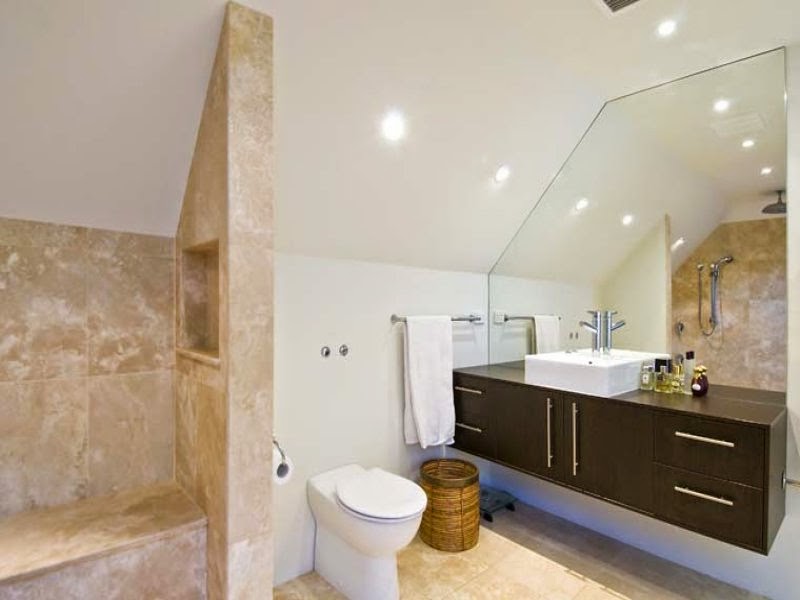 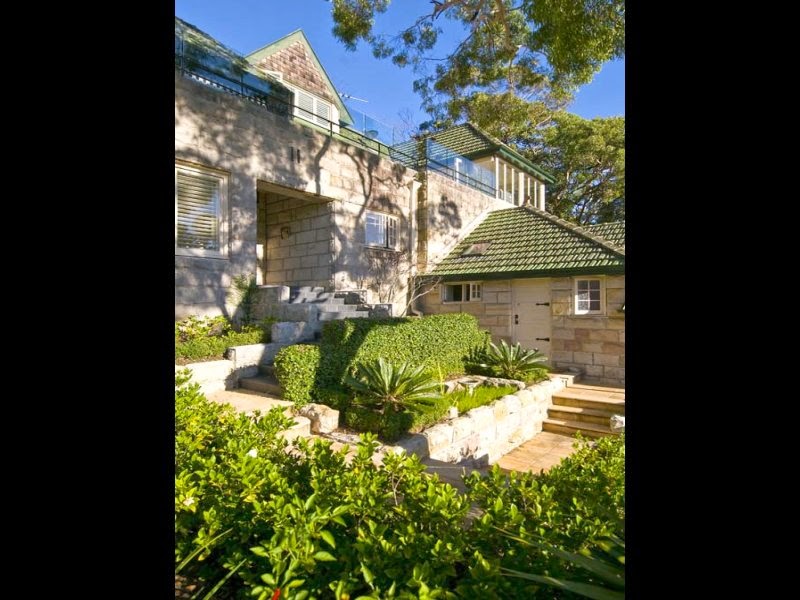 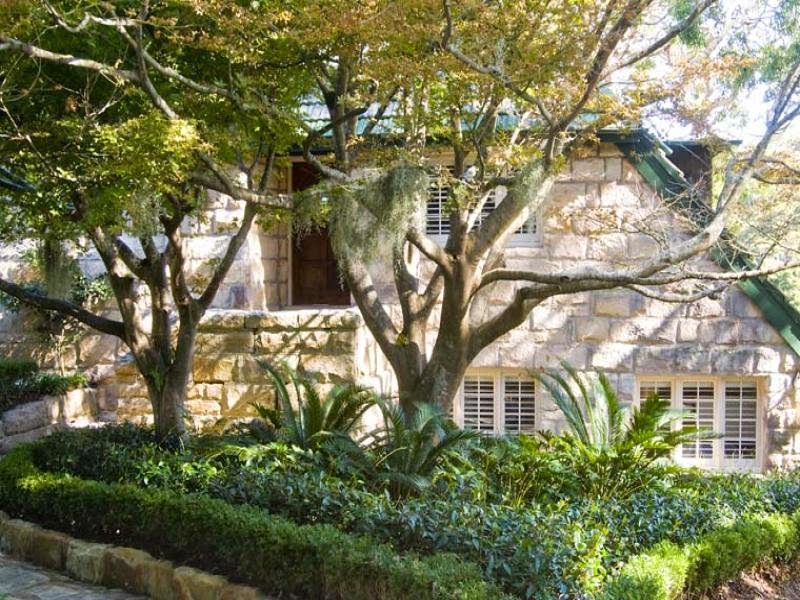 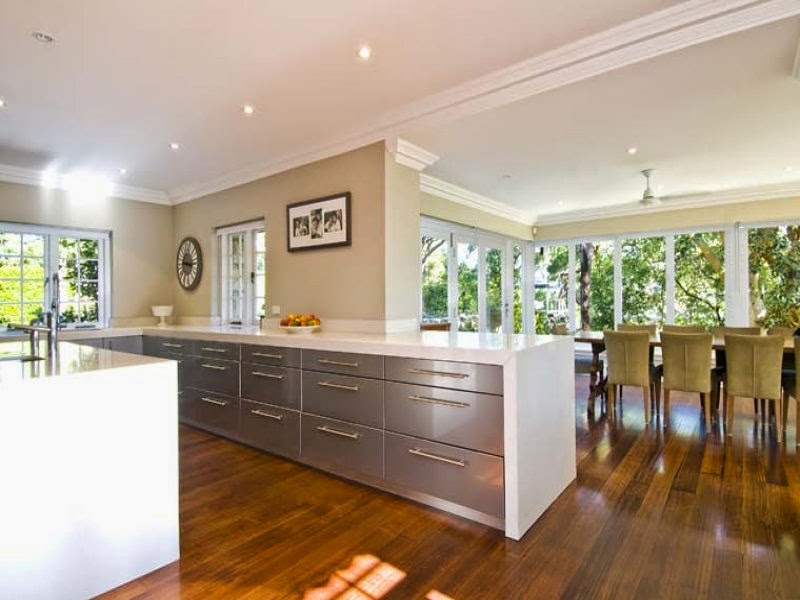 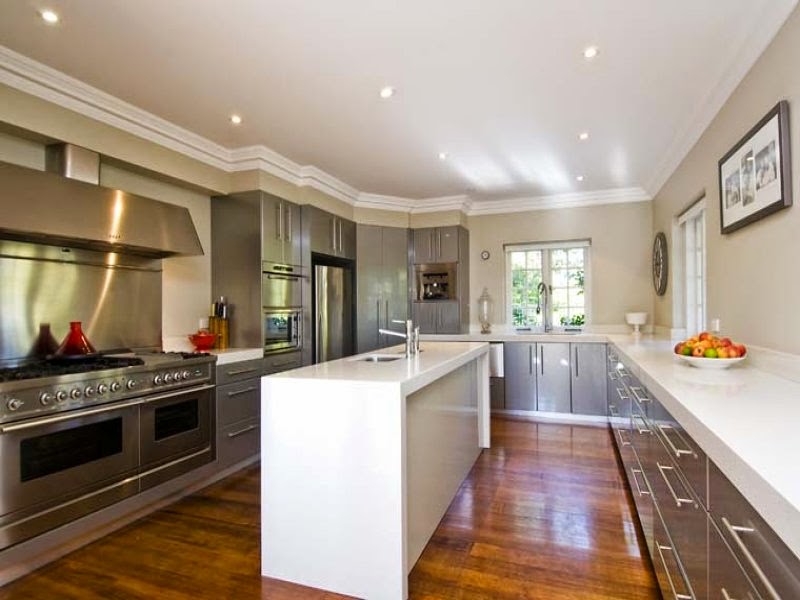 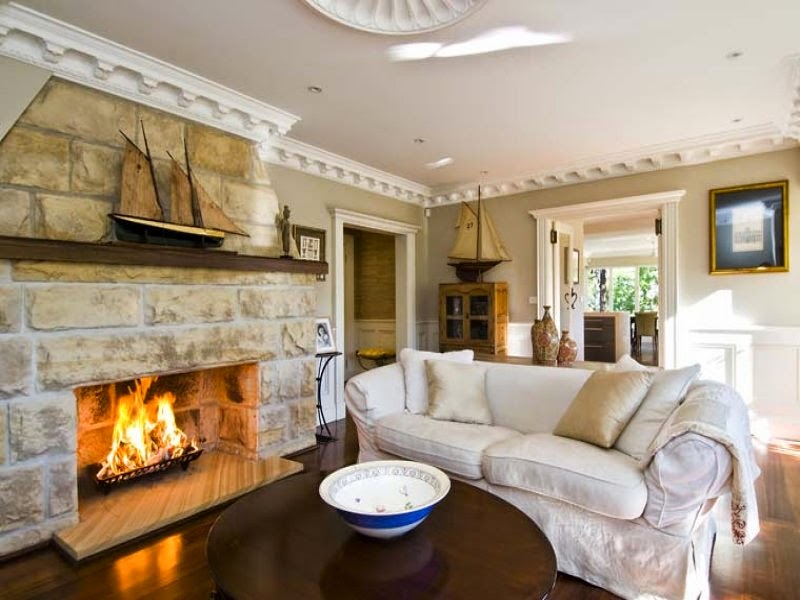 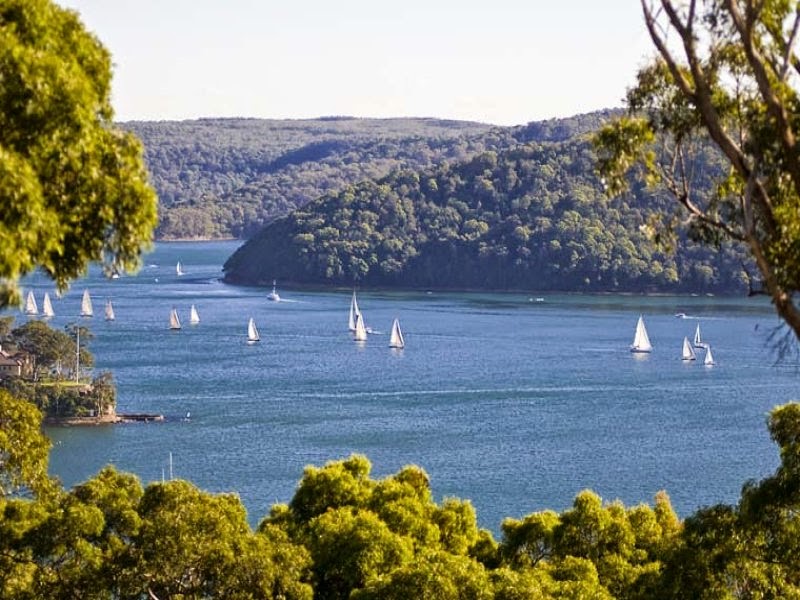 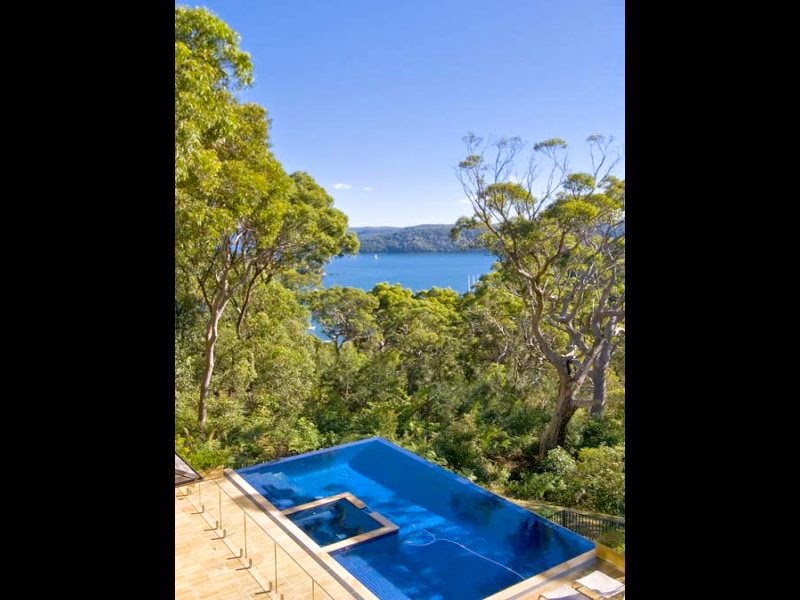 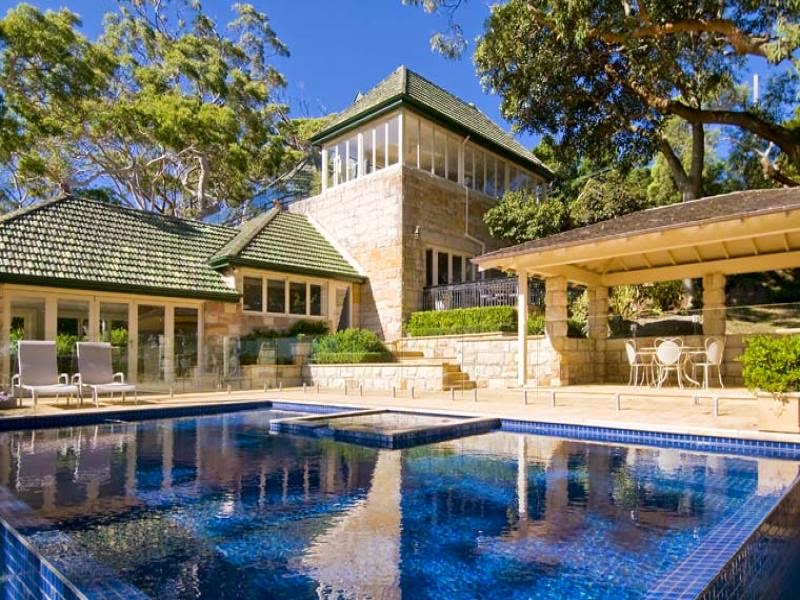 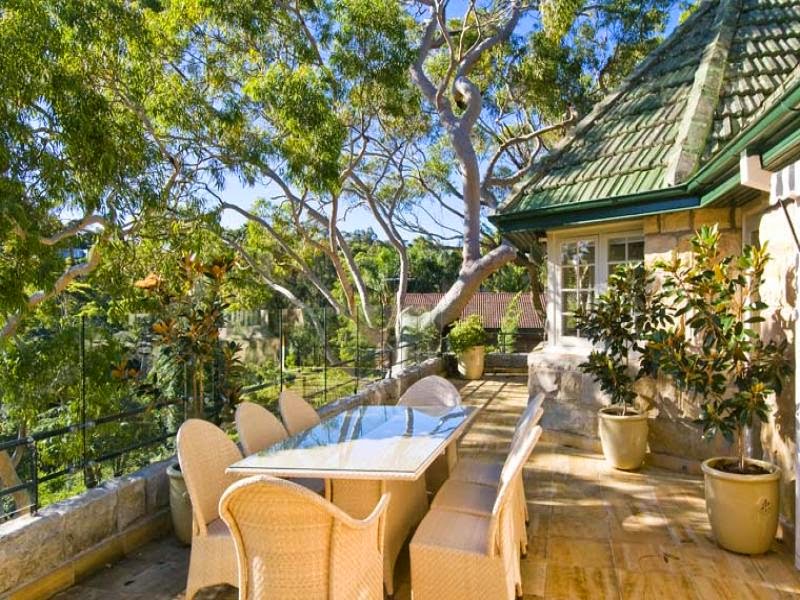 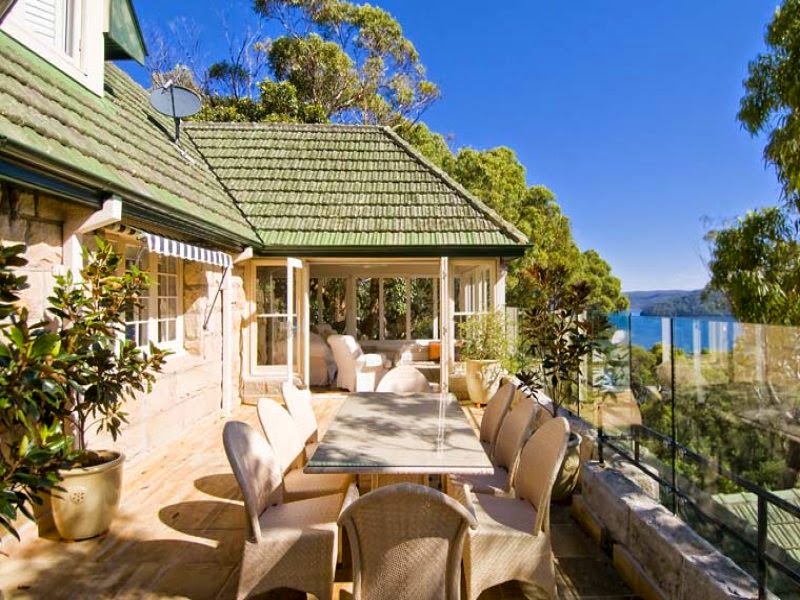 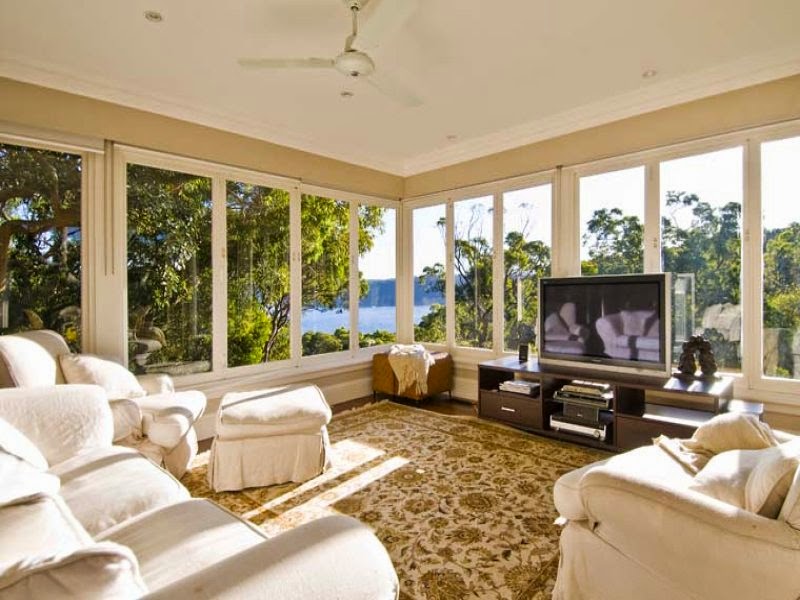