One of my favourite areas in Sydney is the McMahons Point/Lavender Bay/Kirribilli area. For those of you reading from overseas, these suburbs all front directly onto Sydney Harbour and are packed full of grand old houses that I need to own. And the first one up is the Grandaddy of them all.

This house shits me up the wall. Why? Because I don't own it, that's why. And even if I could afford it, I couldn't justify it as it's so utterly gigantic. Indeed it's the largest private land holding in Kirribilli and that my dear readers is not something to be sniffed at.

It has been on the market for a while now and this probably has something to do with the price tag. Now I'm not sure what the exact price is however I know the current vendor paid a little north of $6 million for it in 2004. I'm not sure when the renovations were done but they look fairly recent so I would imagine the price on this place would have to be at least $10 million. Have a look for yourselves and let me know what you think it's worth. NB: it doesn't appear to have money shot views of the harbour (no Opera House or Bridge); if it did, that would jack the price up significantly. 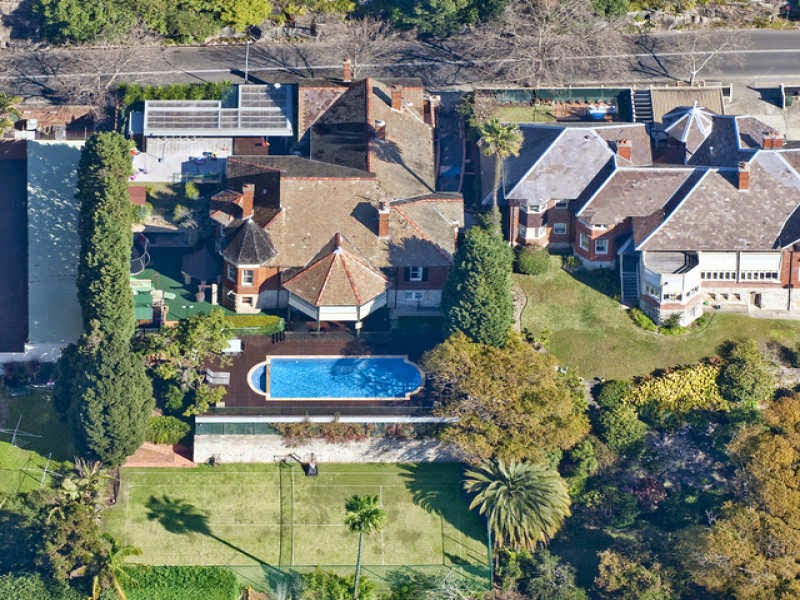 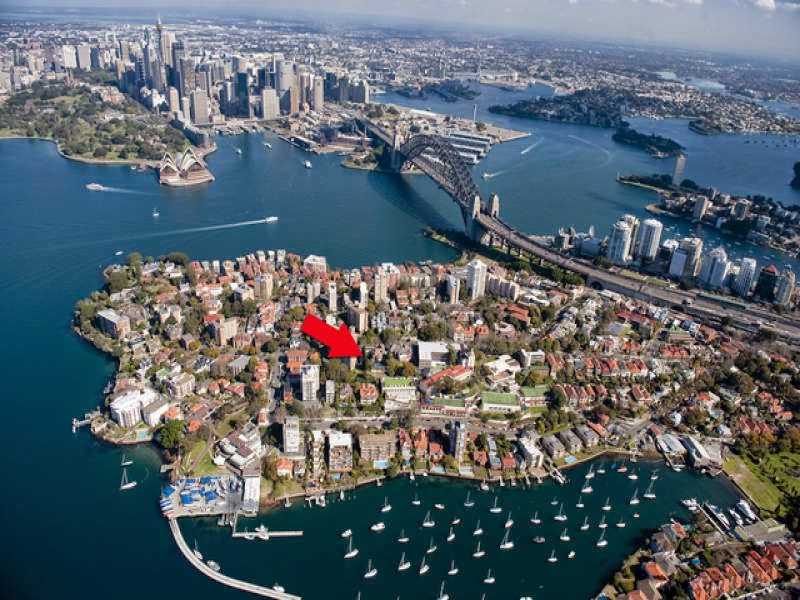 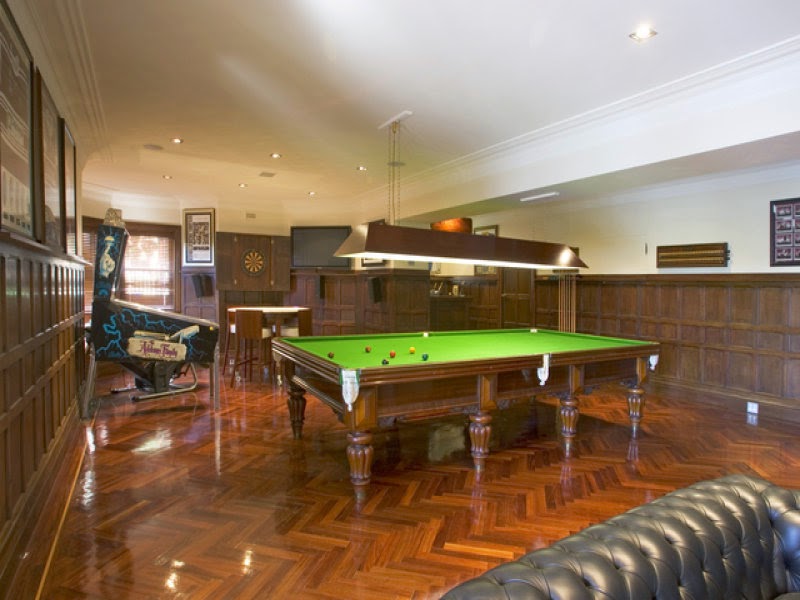 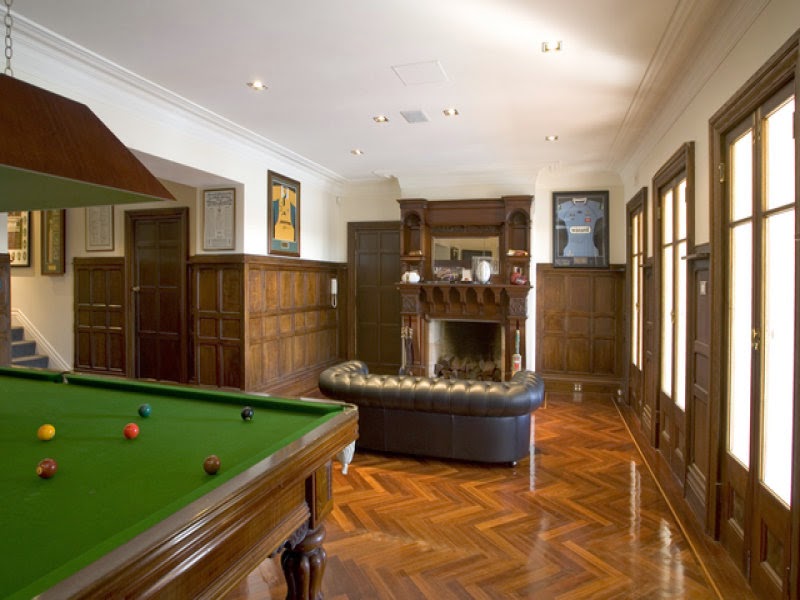 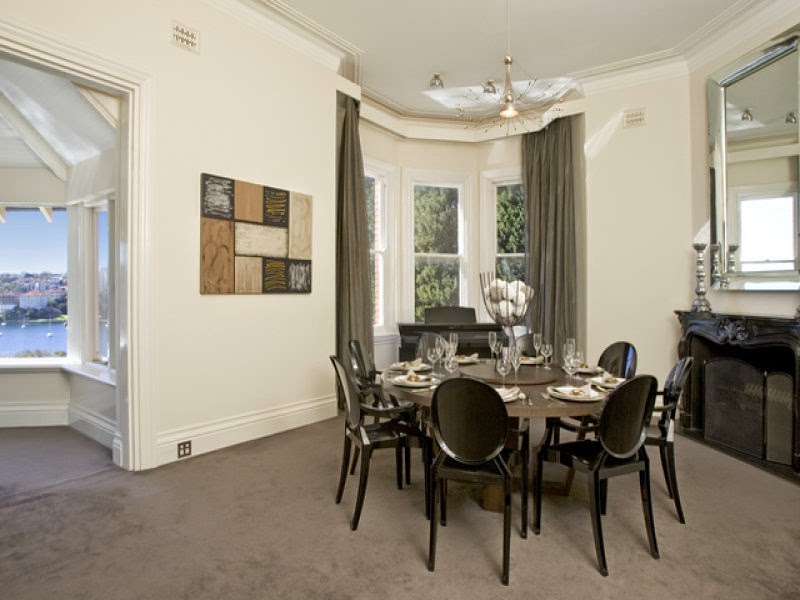 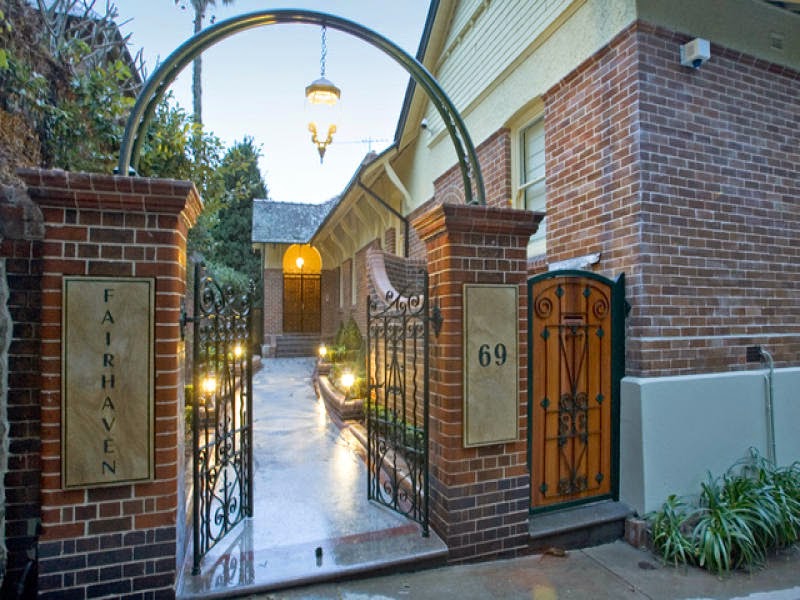 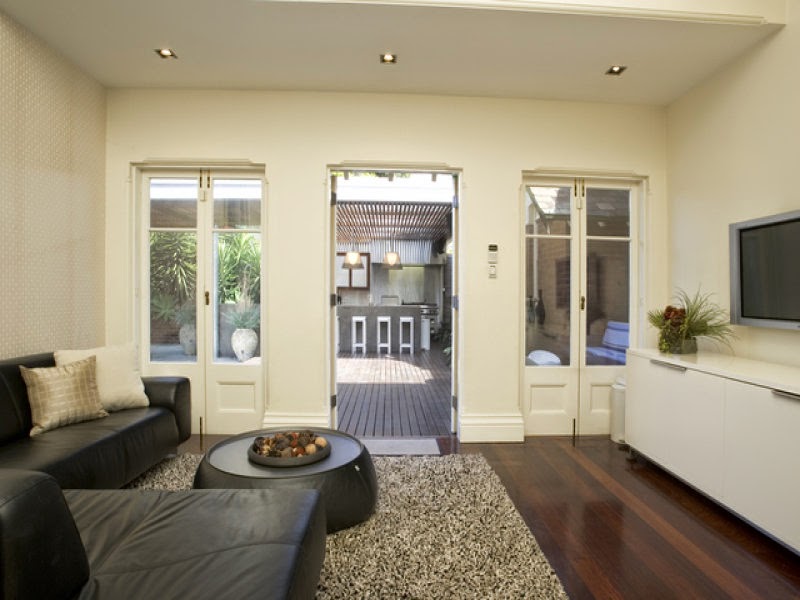 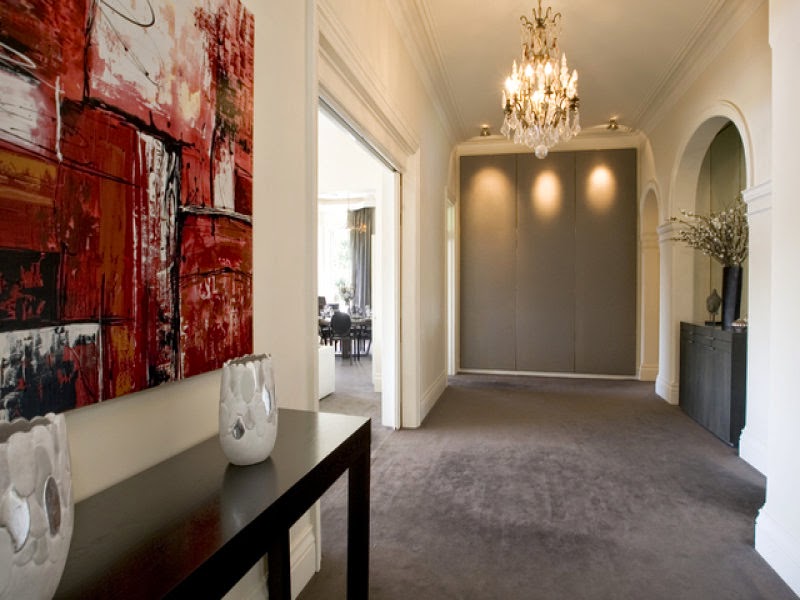 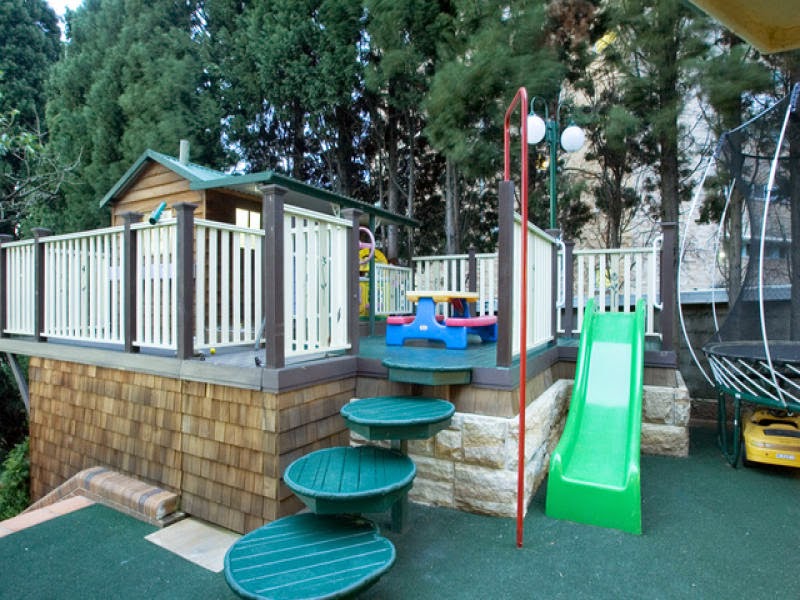 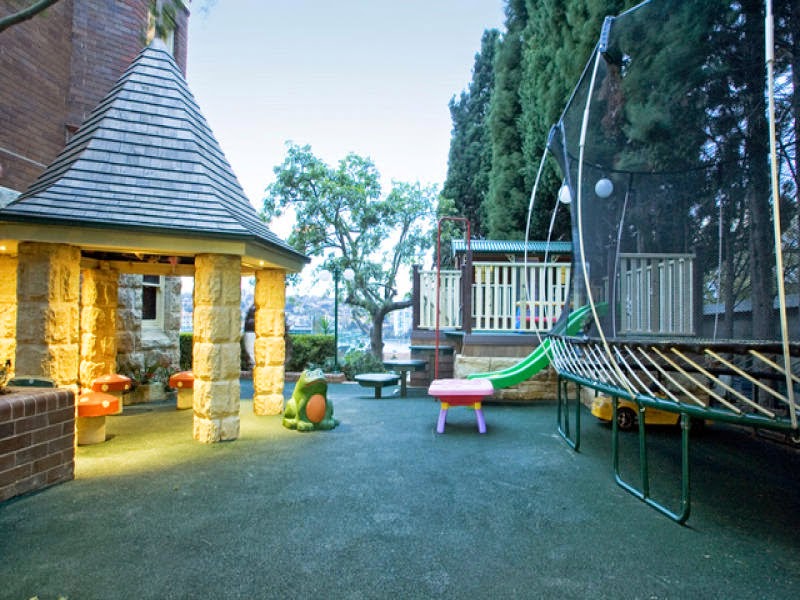 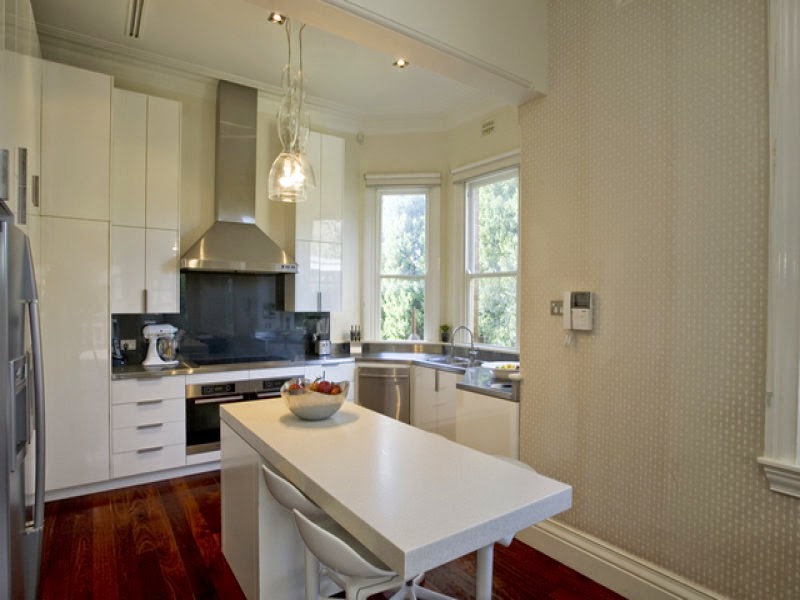 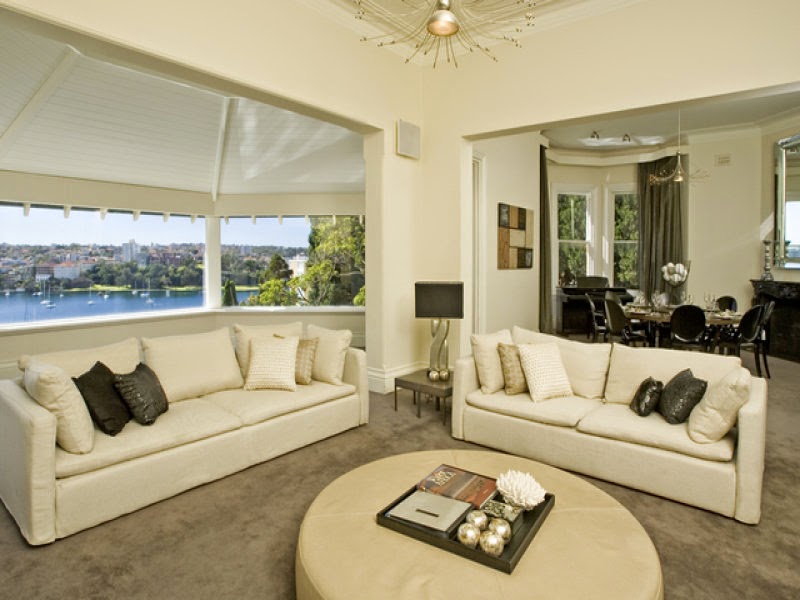 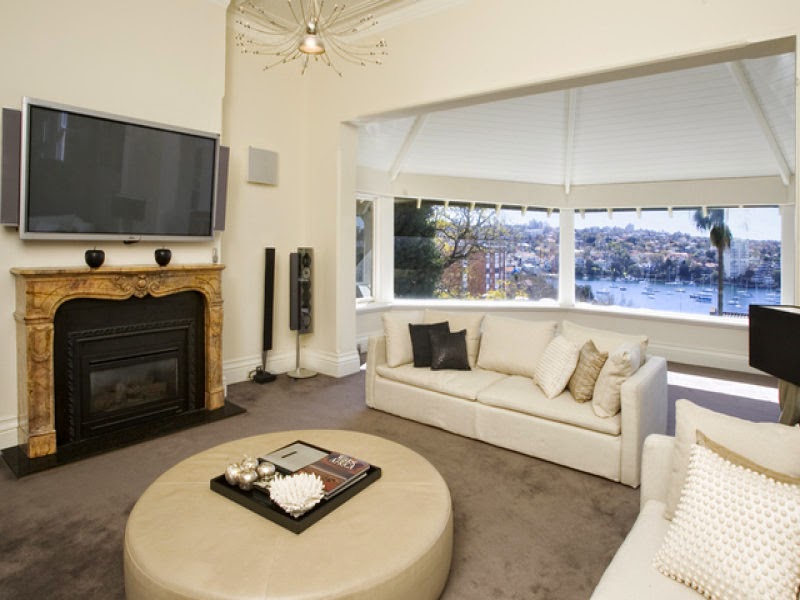 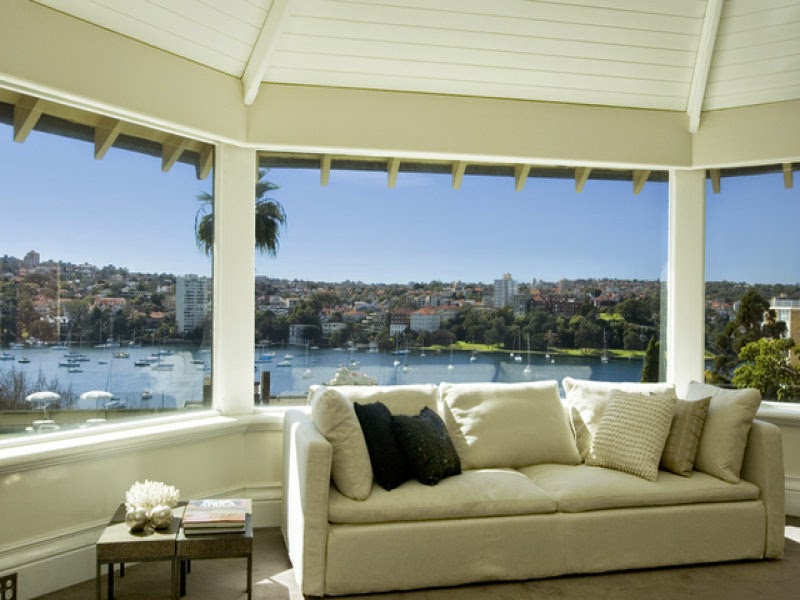 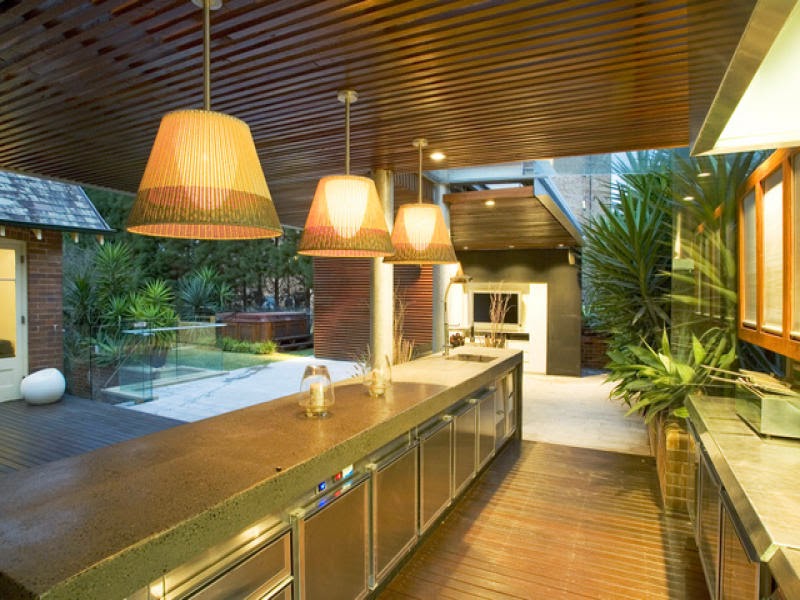 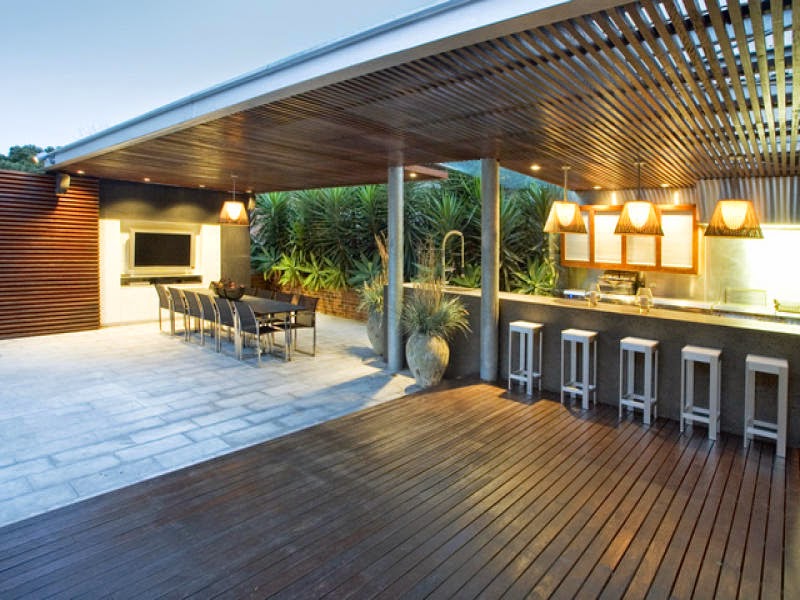 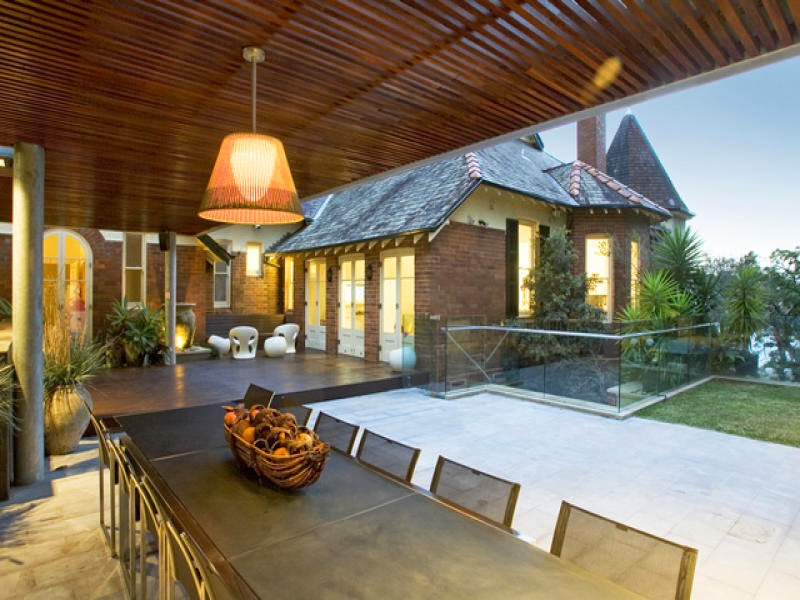 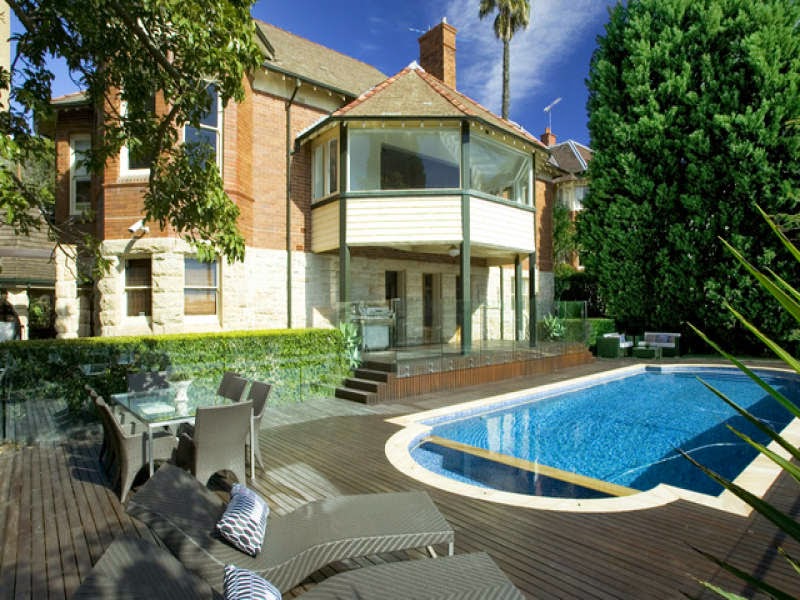 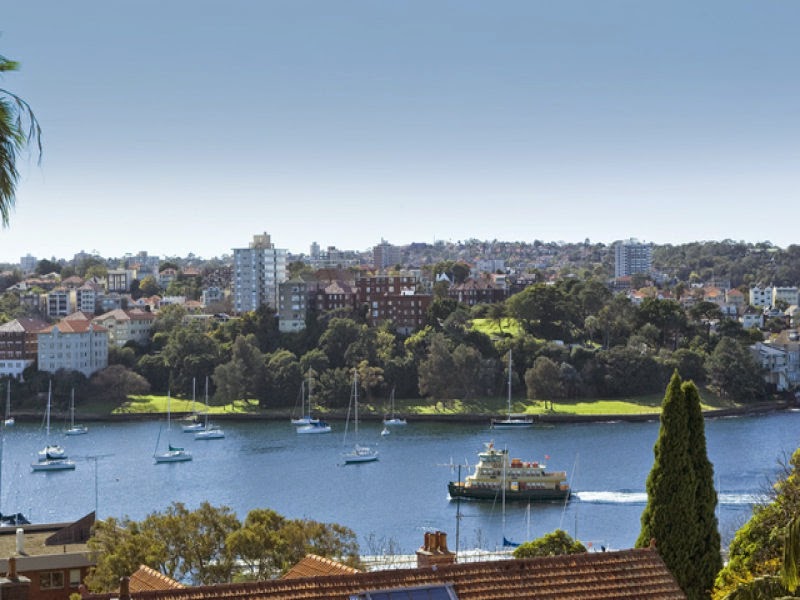 Just a bit of trivia. When Brett Stewart of the Manly Sea Eagles was found not guilty of sexual assault, a party was held here in his honour. Now I'm not exactly a NRL fan and am fully aware that some of the players act like animals however the Stewart thing was a disgrace and I feel very bad for him as well as his family. So I'm glad he had a nice party. I just wish I'd been invited. I'd love a go on that trampoline.