I dream of Summer.

Yep, still cold as hell. OK sure, I know that "cold" in Sydney is pretty relative compared to Northern Europe and North America but I don't care about those places. I only care about myself and I'm cold OK? And we're looking at another 2 to 3 months of this. Another 2 to 3 months of running the heat and dealing with the resulting electricity bills. Another 2 to 3 months of wearing so many layers at home that it takes half an hour to get undressed for bed because you see kiddies, I have floorboards all through my house and they're not laid on a slab. And of course the sub-floor clearance is such that sub-floor insulation is an impossibility. I know this because I've tried pretty much every insulation place in Sydney and no one will do it because it's OMG dark and scary and there might be big awful spiders. Righto, that's enough whining about soft insulation installers.......

So there's Bilgola Beach and there's Bilgola Plateau aka "The Plateau". Bilgola Beach is expensive and Bilgola Plateau is less expensive. I was going to say "not expensive" as I forget that most people don't consider $800,000 for a house to be a bargain but that's the reality of this area. Anyway, this next place sold for $4,300,000 this last March (2011) having undergone a massive renovation. But the shitter is that the vendors had paid $4,000,000 for it in 2006* so with legals, stamp duty and the renovation costs it would seem that there wouldn't have been much, if any, profit. Oh wells, they did a fantastic job. Well I think so anyway. What do you think? 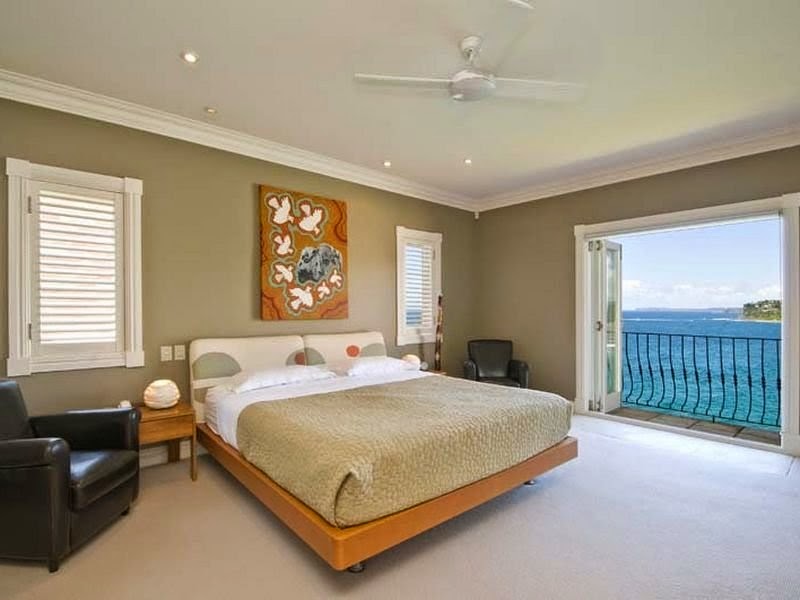 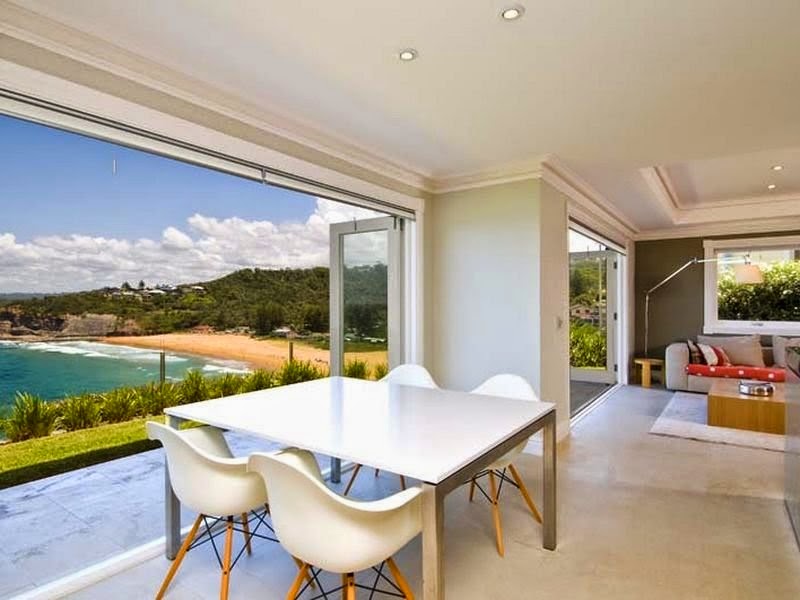 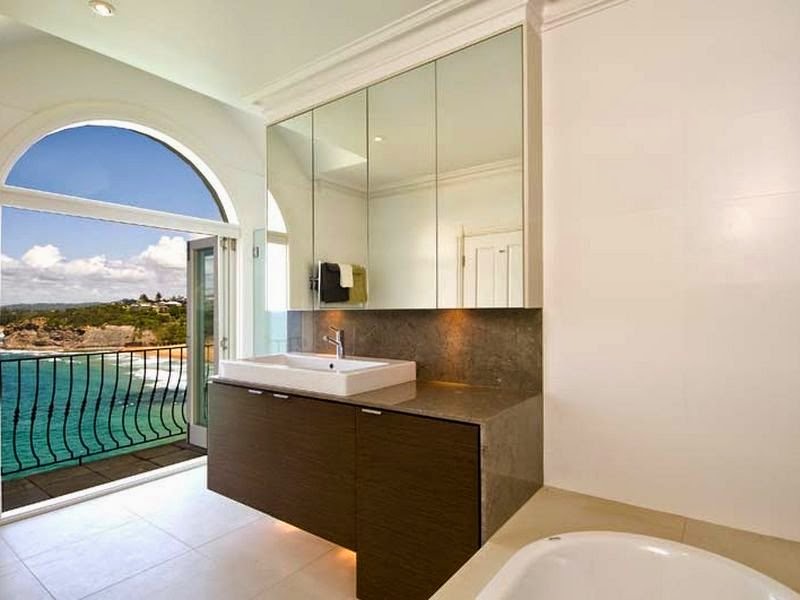 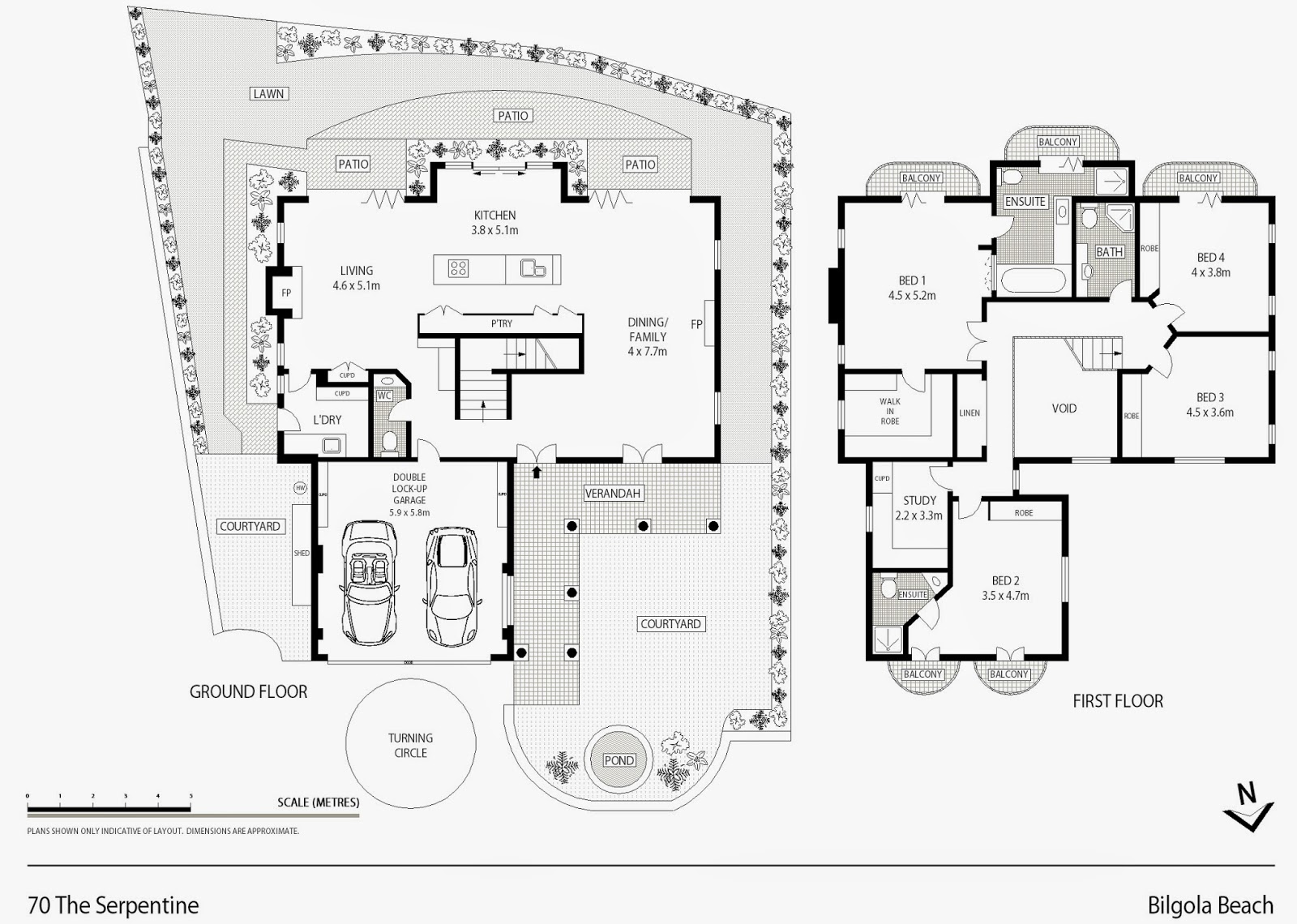 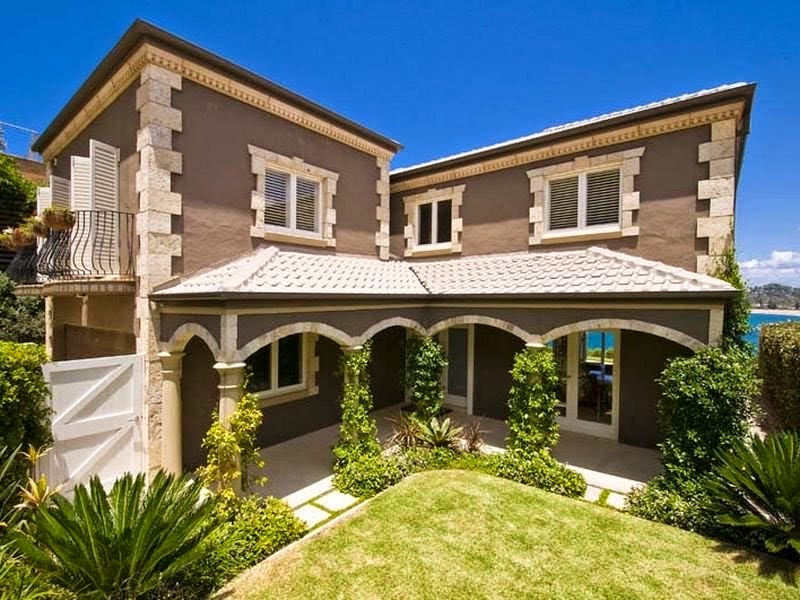 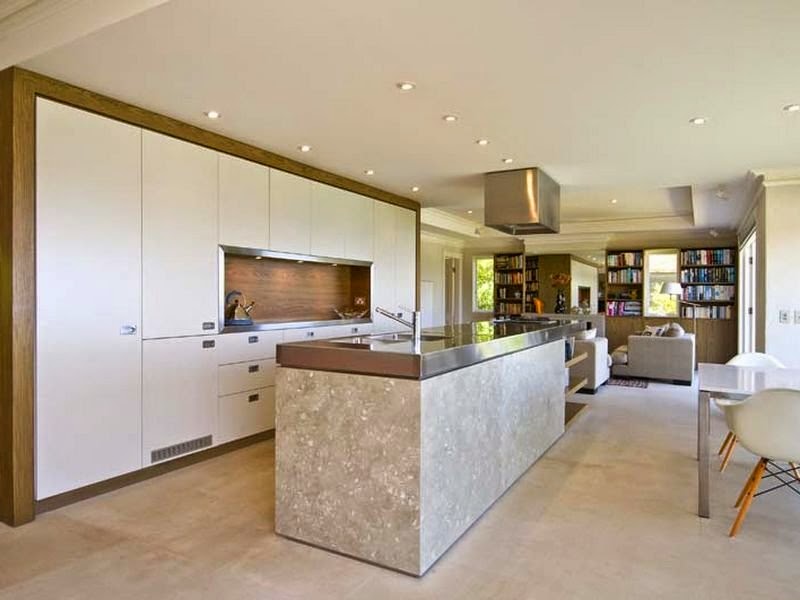 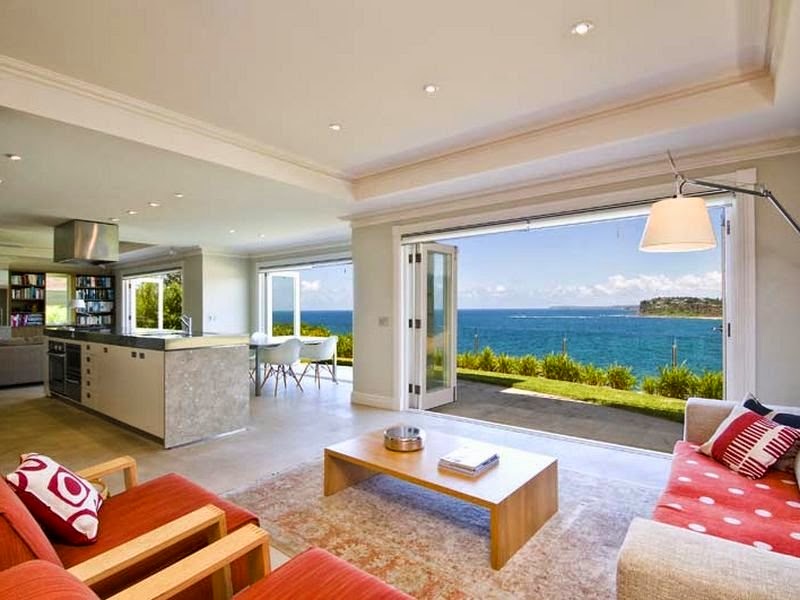 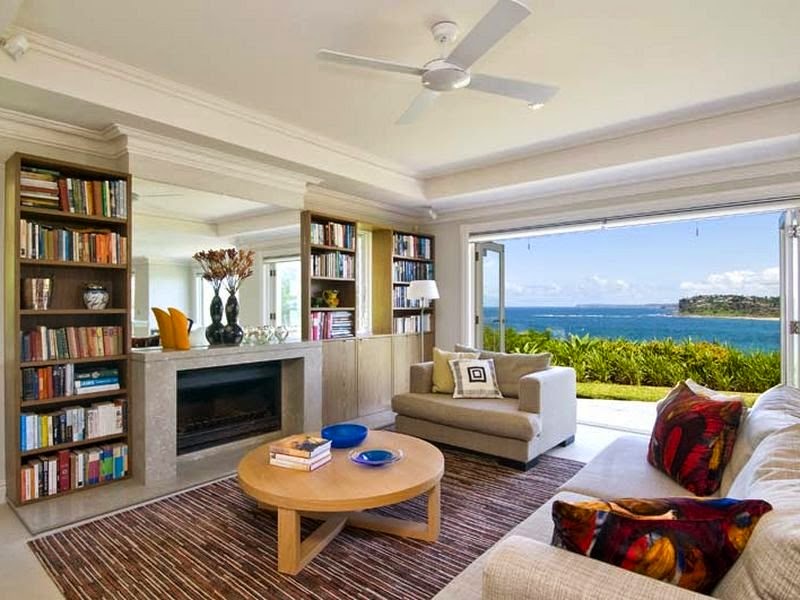 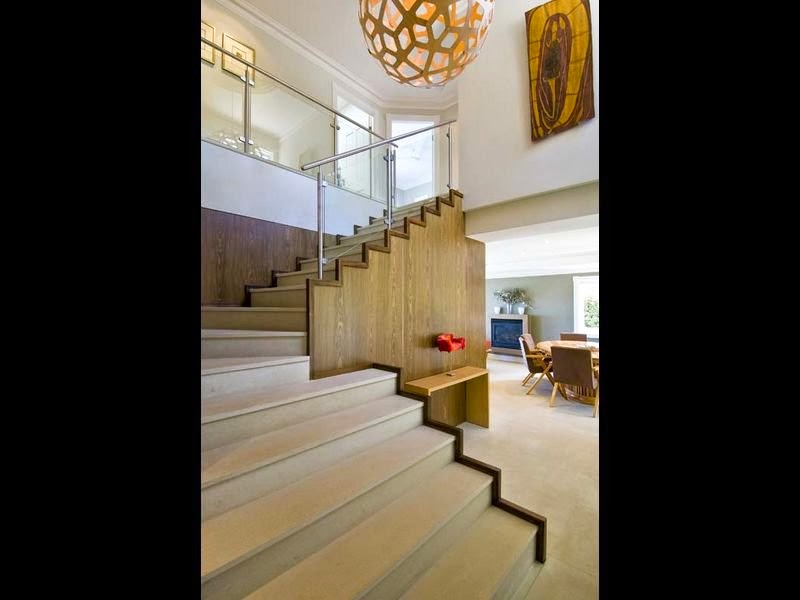 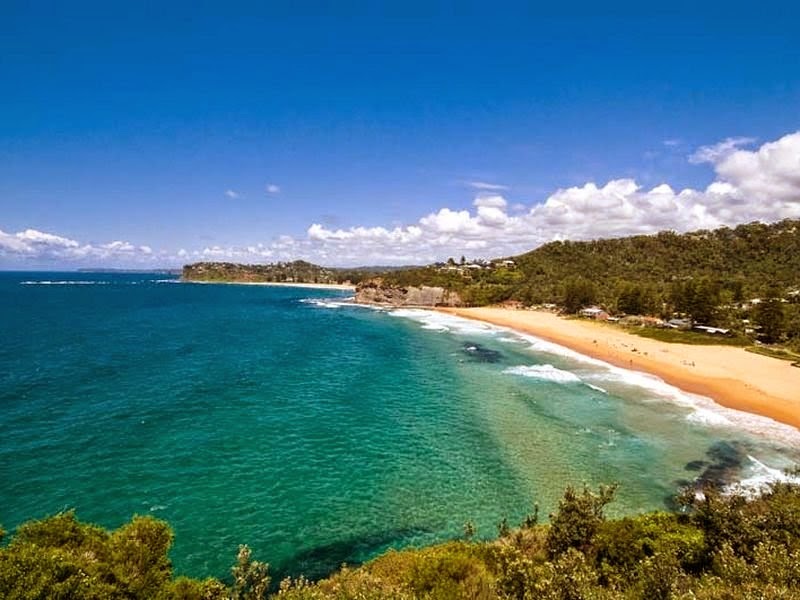 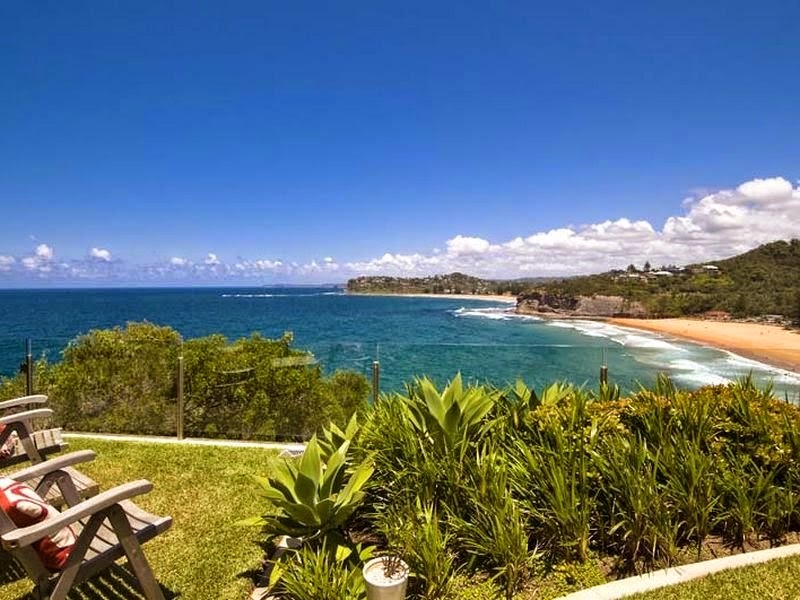