A loooong time ago - The Update.

The listing for 10 Bay Street, Mosman has been picked up by another agent and there are new pics to look at. And, more importantly, a floorplan. Yokied, you were quite correct, the house is a hell of a lot smaller than one would think but I still love it. And if it's only as dark in there are these recent pictures depict then I'm quite OK with that. 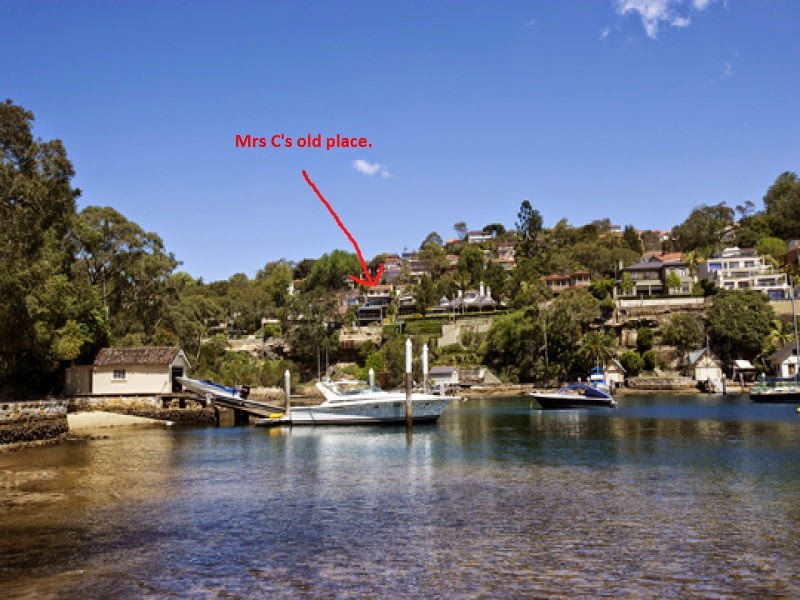 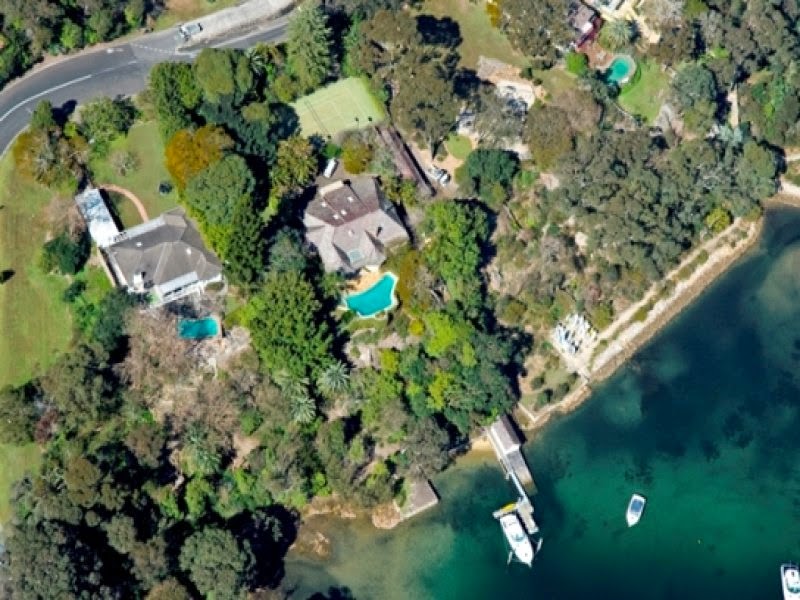 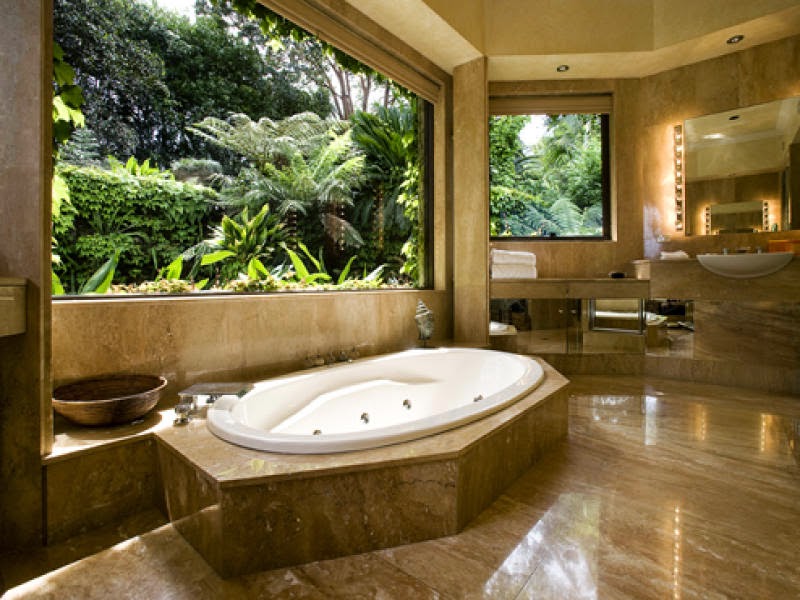 Would need to see this in person but it looks like it needs a refit. 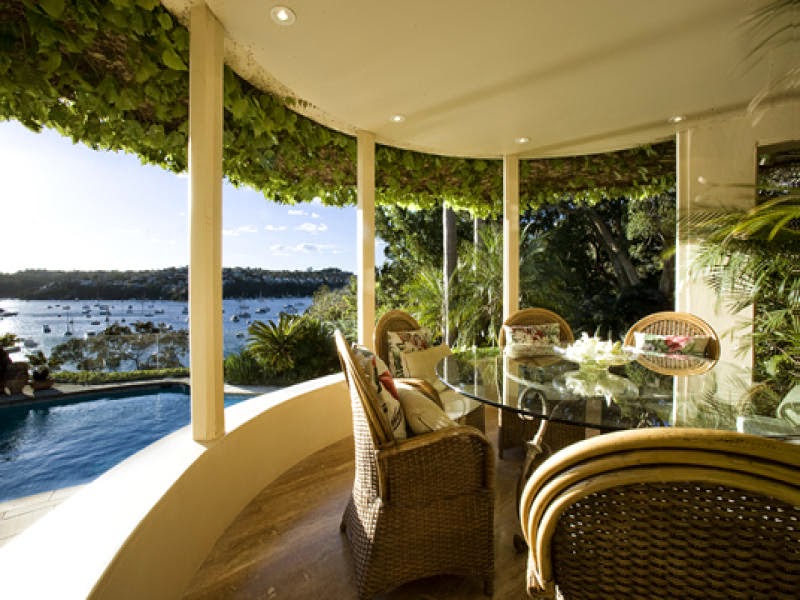 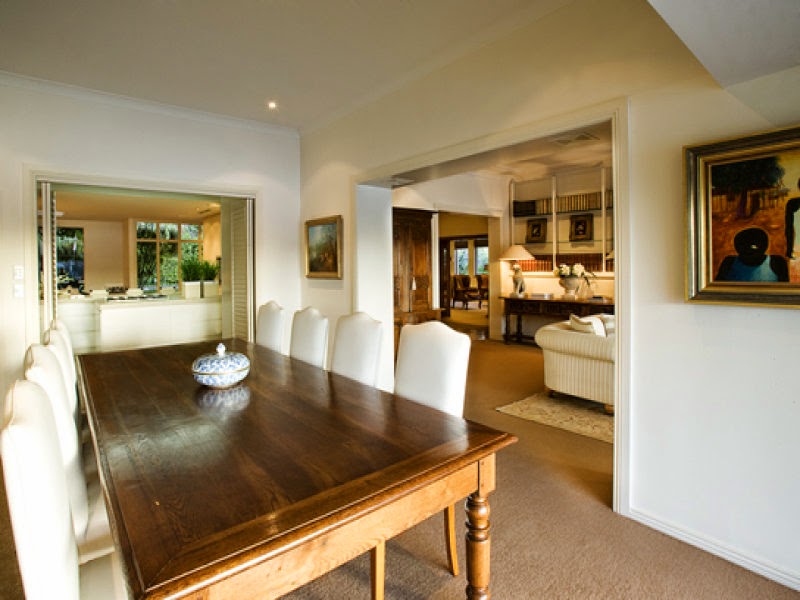 I'm just too chaotic and grubby for this much white upholstery. 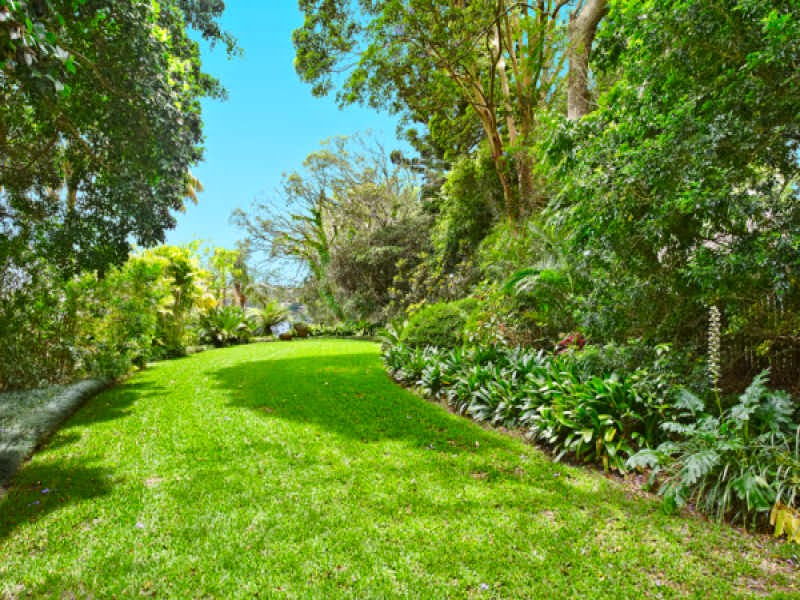 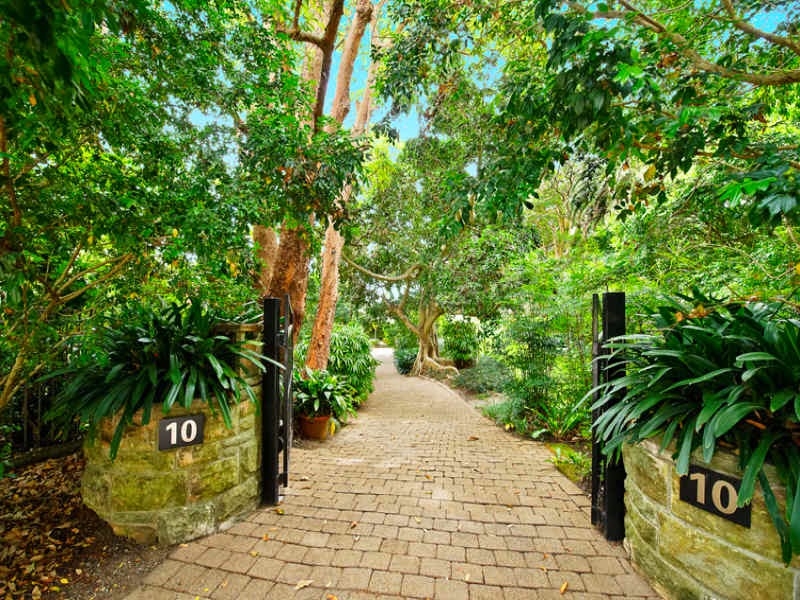 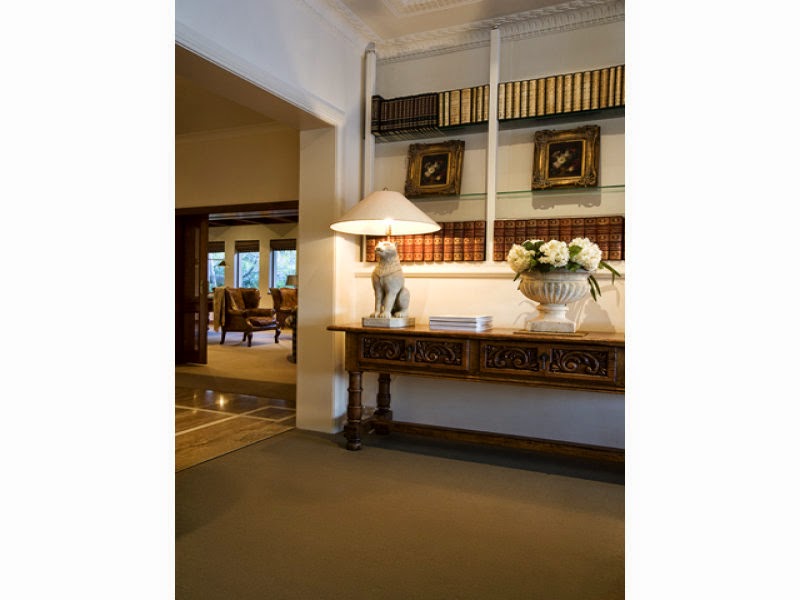 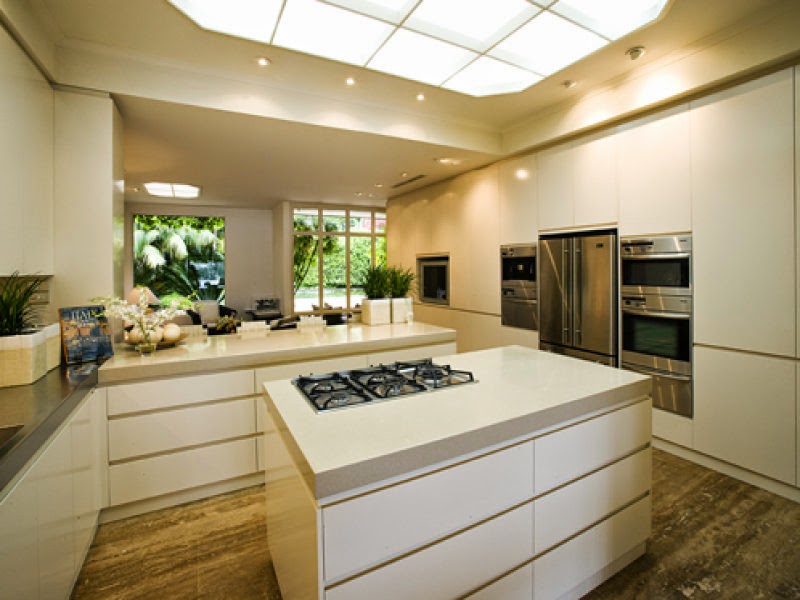 This kitchen shot is much better than the one in the other listing. Kitchen is actually a lot bigger than I thought. But it appears there's no extractor above/near the cooktop, not even one of those Gaggenau ones that comes up from with benchtop. If that is the case then that is a massive oversight on the part of the kitchen designer. 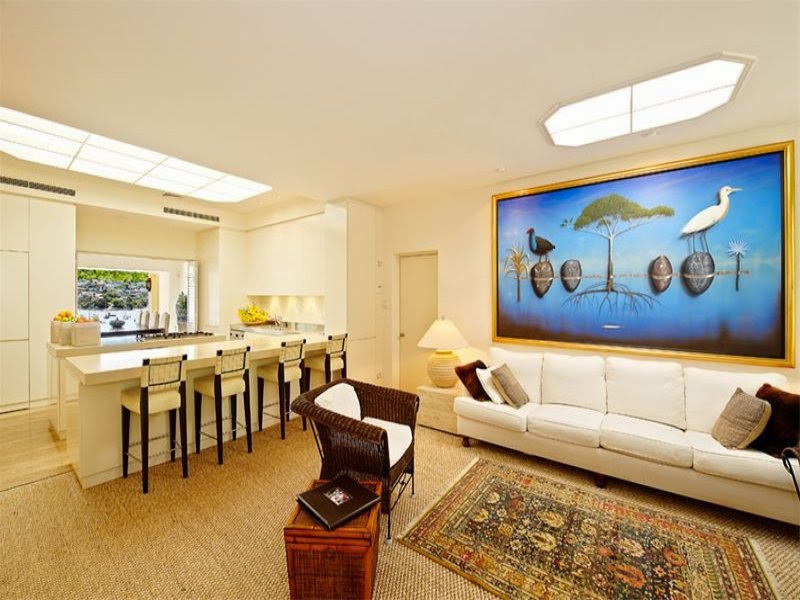 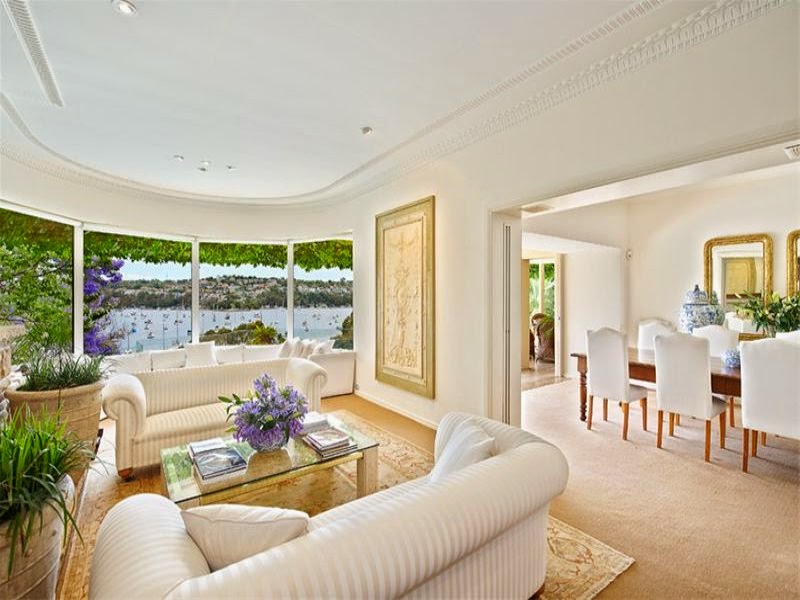 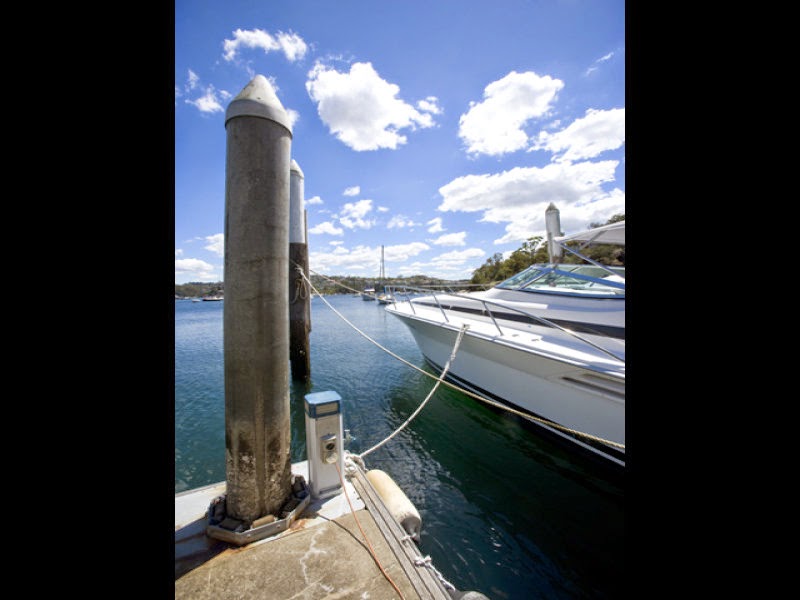 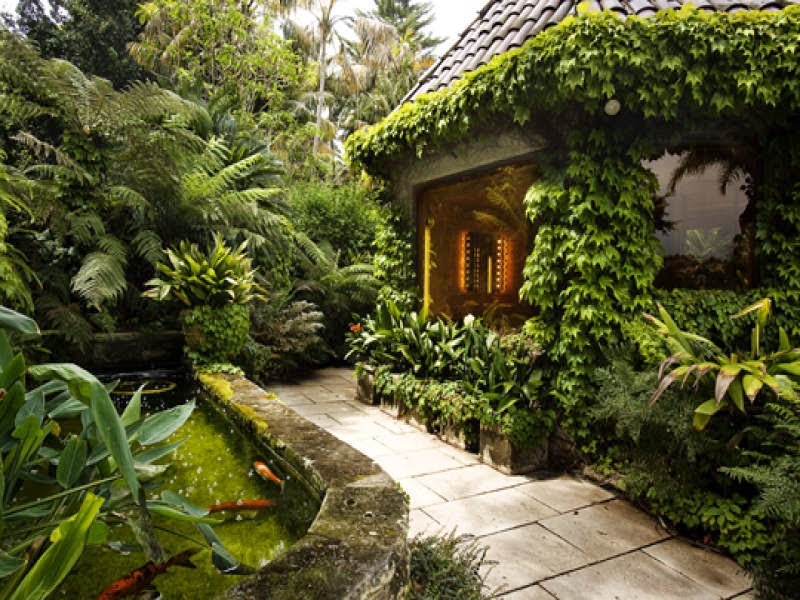 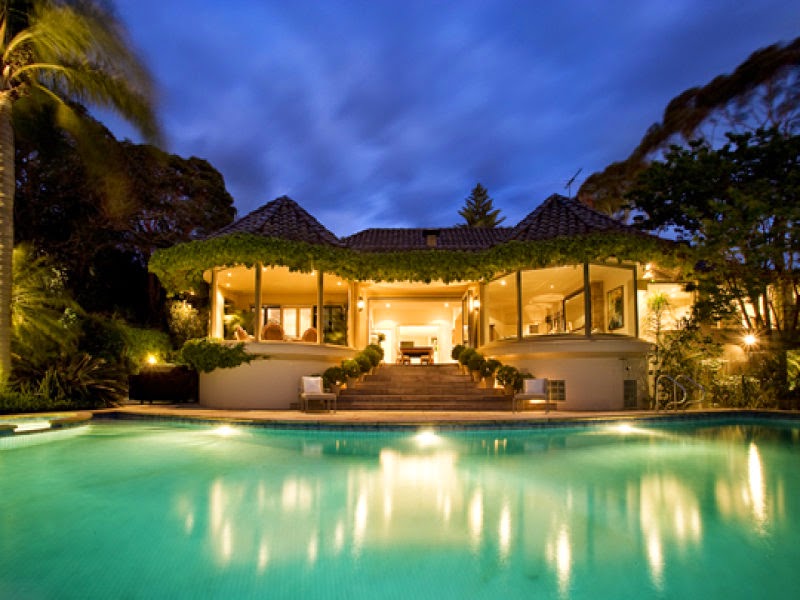 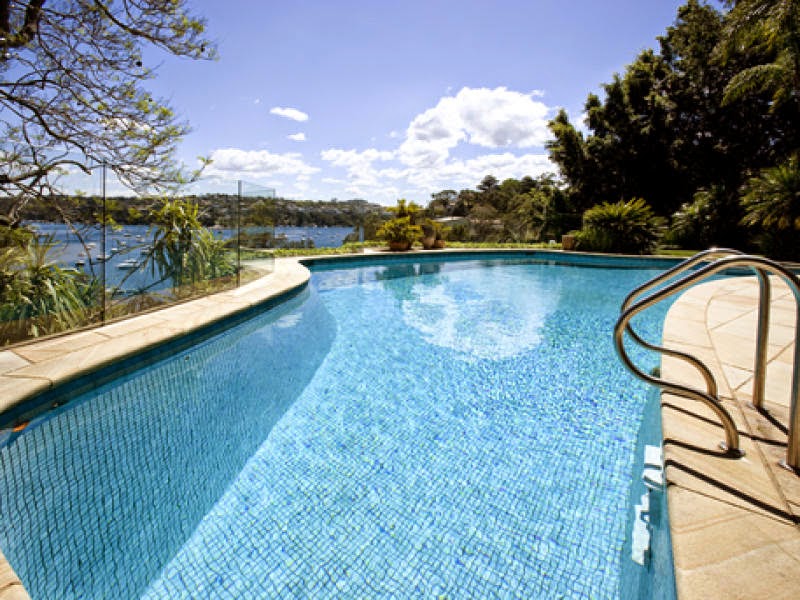 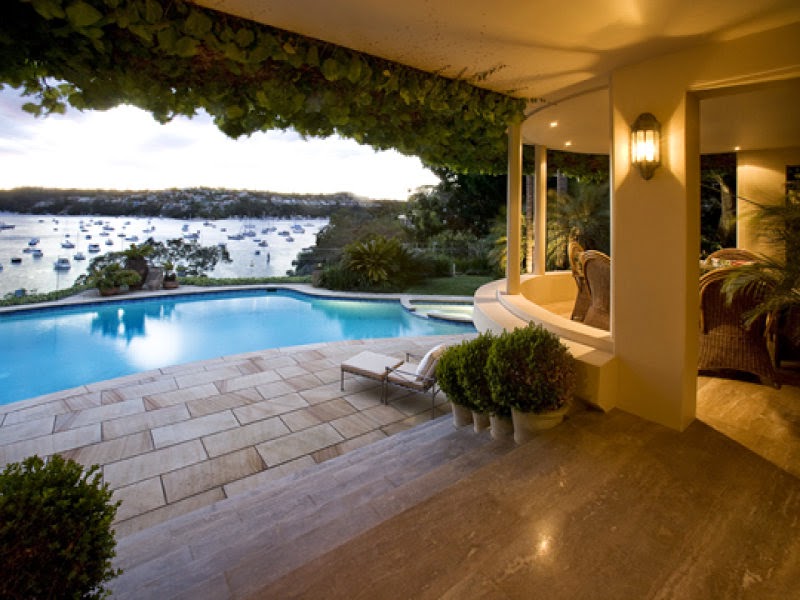 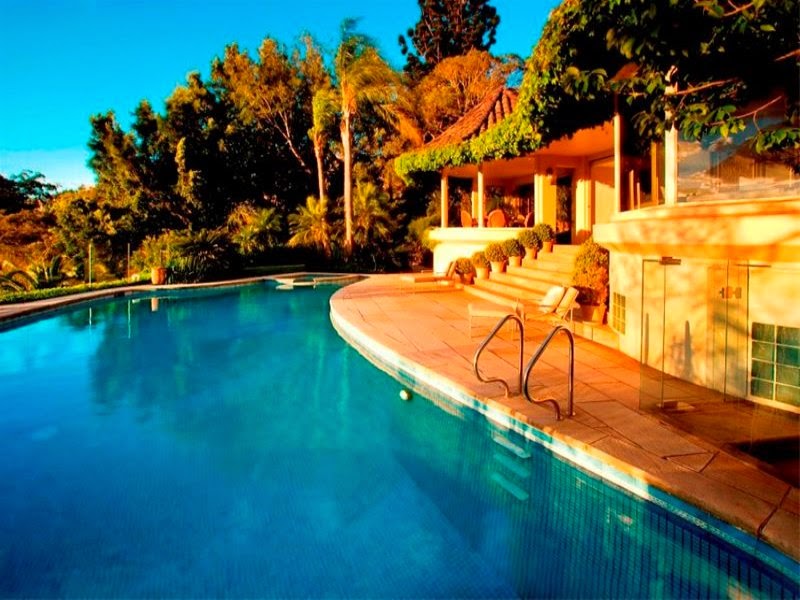 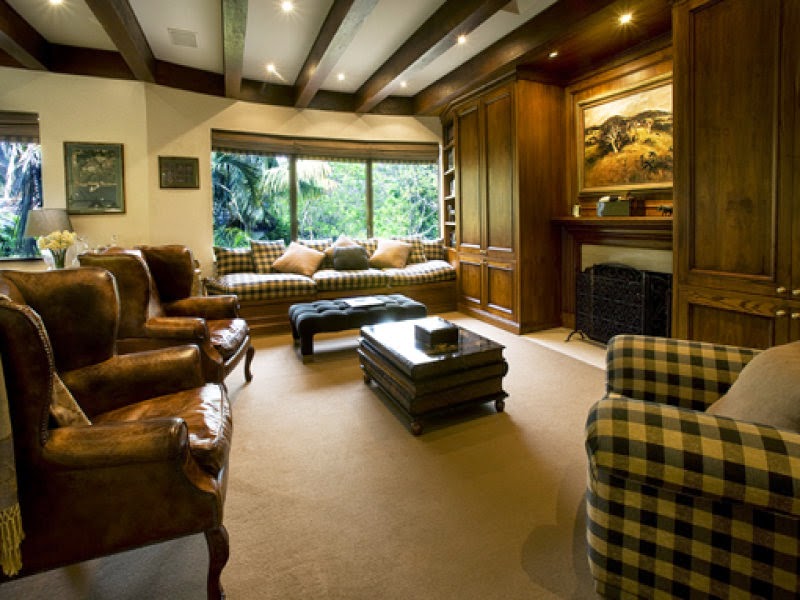 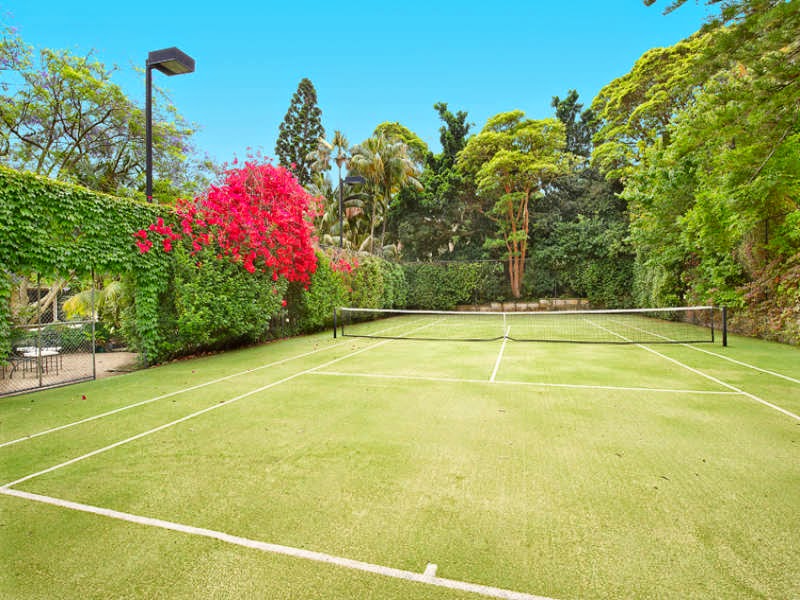 I like tennis. I don't think I'm any good at it but it combines 2 of my favourite activities; running around and  enthusiastically bashing things.

One of the things I most like about this place is the size of the house Vs the size of the block. A block this size (over 5000sqm) usually has a massive house plonked on it. But not this one. Having such a modest sized house on this block is almost arrogant. It says "yes it's a massive block and yes it's worth a fortune but I think I'll just keep most of it as my own private park". And that is something I can totally get behind because as I said in the other post on this place, if I could afford to buy this place there's not a lot I'd change.