Slippery Slopes and a Cautionary Tale.

Getting away from property porn for just a moment, does anyone else think the damn world's gone mad? I used to be such a news junkie but I can barely stand to read the news anymore, it's all so dramatic and upsetting and frustrating. I guess in light of this it feels a bit weird to be posting about such trivial crap as this blog is about but at the same time, a bit of escapism never hurt anyone. But please allow me a brief rant about the Mosman bomb "hoax" before I continue with this post. For a start, my understanding of what constitutes a "hoax" and the media's understanding seems to be quite different. Yes, the device did not contain explosives but the whole deal appears to have been an extortion attempt. That part was not a hoax. That this poor child had to sit there for 10 hours attached to what she and the police believed to be a real bomb was most certainly not a hoax and the girl's trauma was and indeed likely still is quite real. Do some reading on trauma counselling if you question this point. And I highly doubt being followed around by the media was something this girl and her family enjoyed. I don't care who they are, where they live, how much money they have or what they do for a crust; they're people and the way the media has handled this has been a disgrace. One newspaper in particular has been foul. I'm pleased to report that Media Watch also picked up on this and tore strips off of the offenders but the damage has already been done. As for the person who has been charged with the plot, it is being asked why such a man would do this. Is this not obvious? By all accounts the man was living a lavish lifestyle that would have been expensive to maintain so it stands to reason that he may have gotten desperate for more cash to continue the charade that was his public image. Hey look, what do I know, maybe that's not it, maybe he's not even the guy but from the little reading I've done on the guy, the motive seems pretty bloody clear to me. So what's my point? Keep it real kids, don't spend what you don't have and don't build yourself a house of cards because at some point it will come down and it will all end in tears. And possibly a custodial sentence.

Right, now that's out of my system I can present this next property. I don't have much to say about it, I'll let the pictures speak for themselves but I do like it. Not in love with the neighbourhood but the house is nice. And in the absence of anything else particularly inspiring, this will have to do. I should probably also mention that the renovation was overseen by Andrew Tzannes. #cred 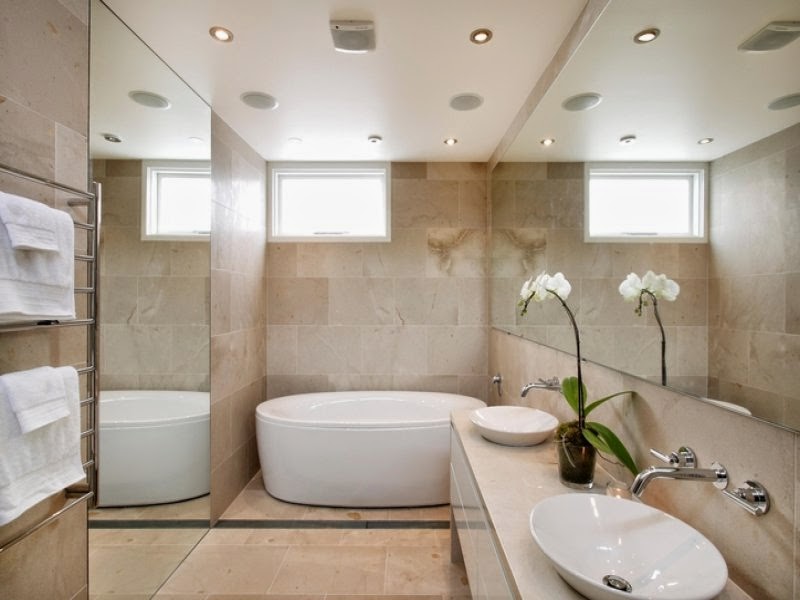 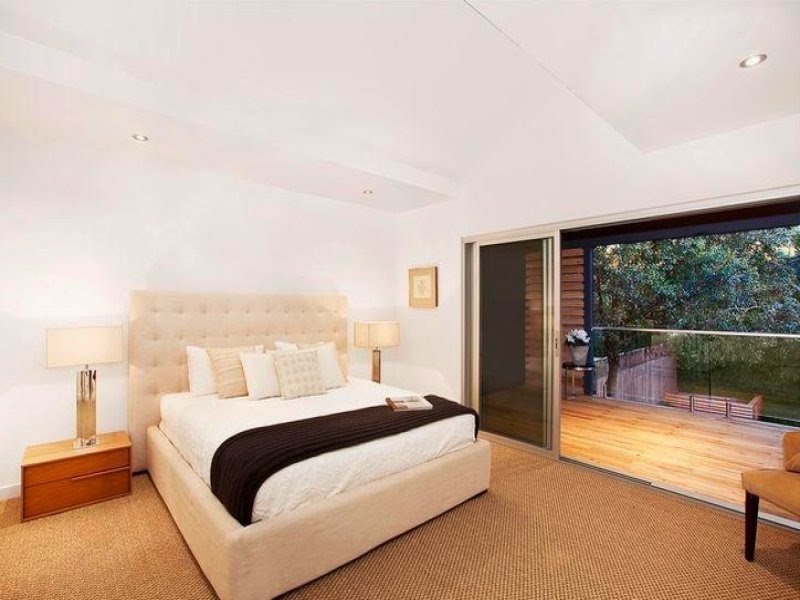 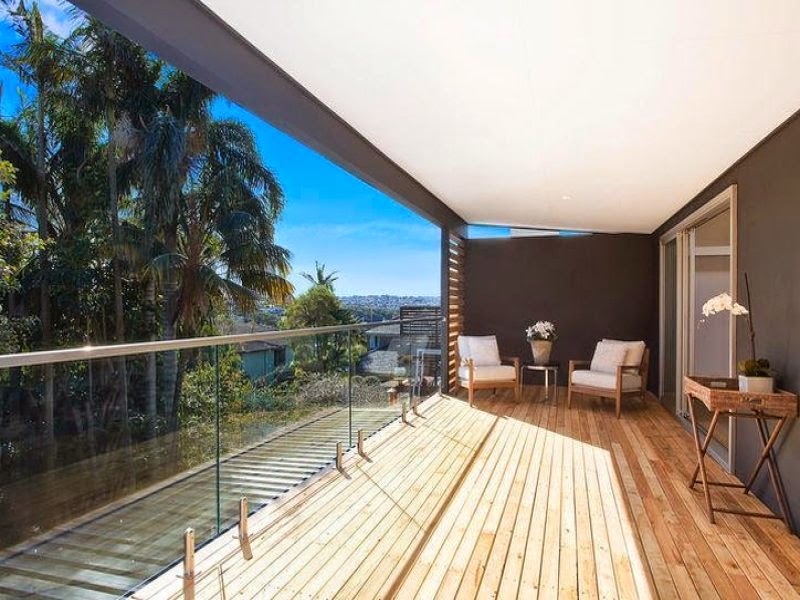 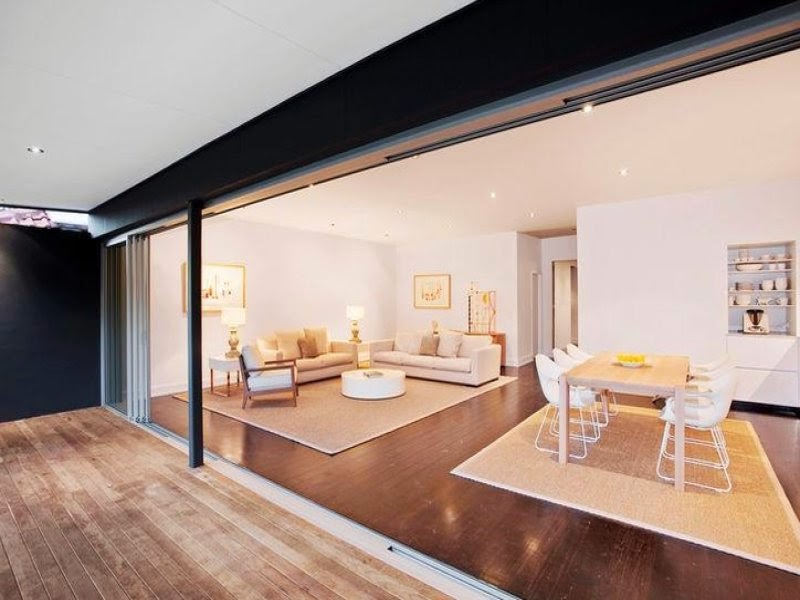 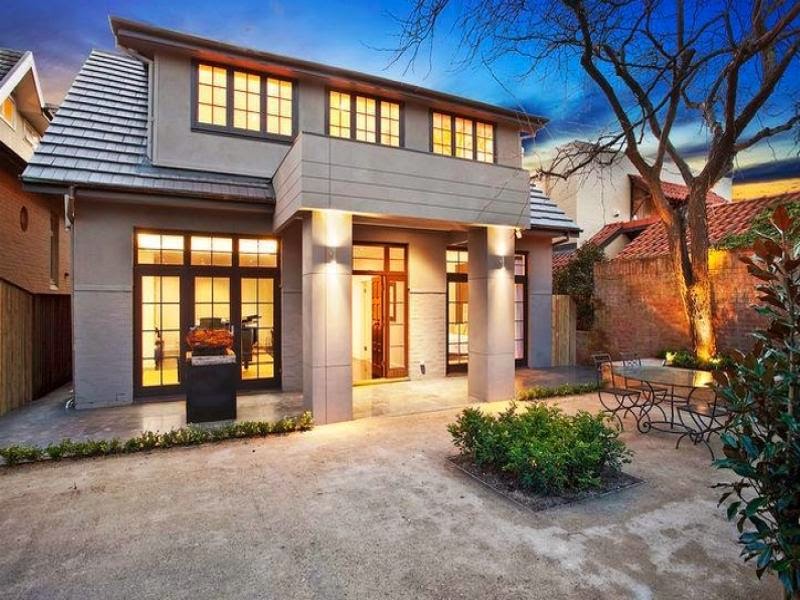 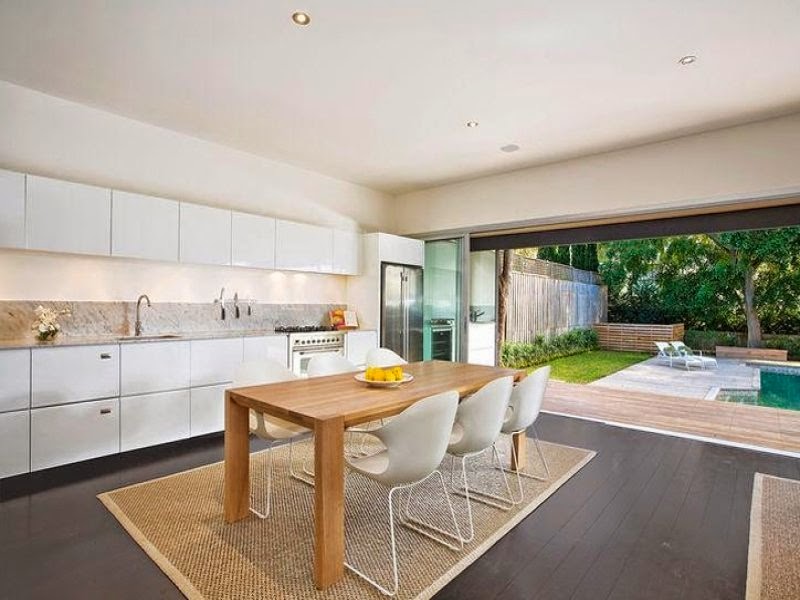 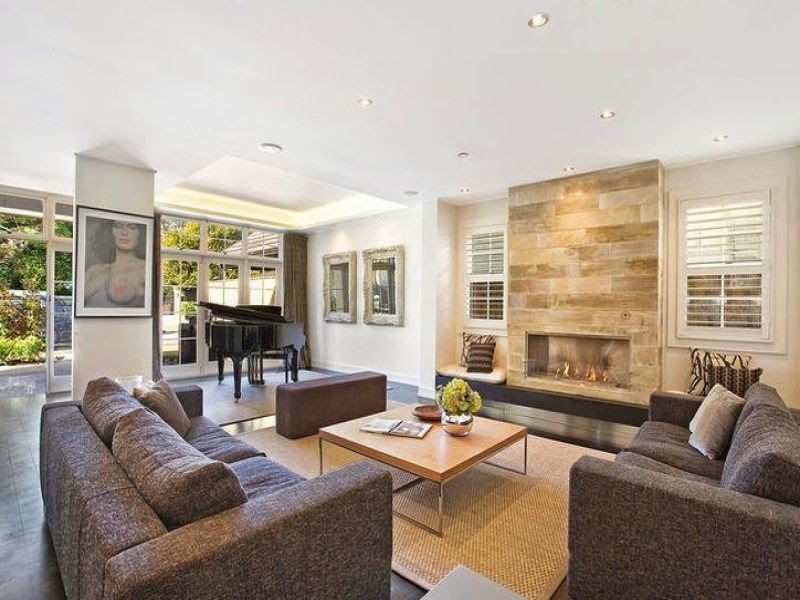 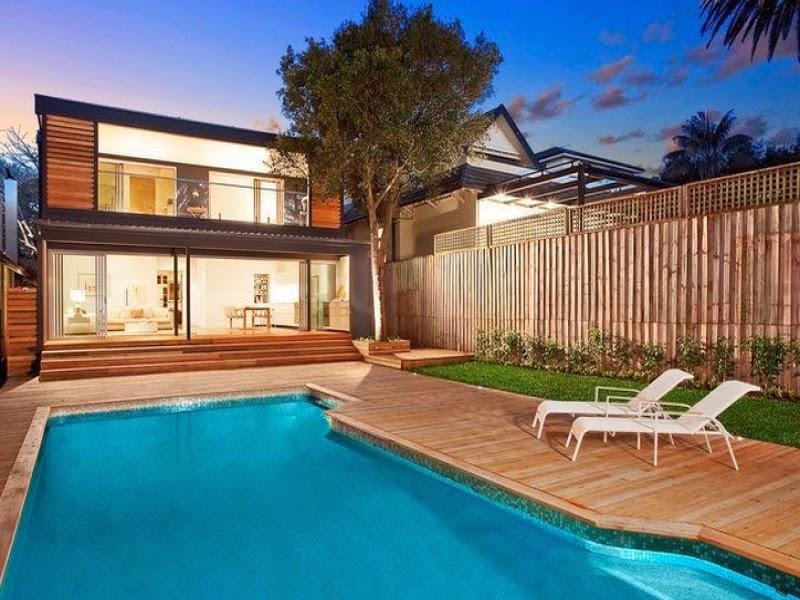