It pains me enormously to see a fantastic old building with all of the character removed during the conversion process, it just seems like such a wasted opportunity to make a unique space. This next place doesn't have that problem, it's chock full of character. Perhaps too much as it would appear whoever decorated it decided to try and add extra character by way of tacky faux-industrial shite. You'll know what I'm talking about when you see the pictures. The bathroom in particular is something I would immediately remodel if I bought this. A lot of the rest of the shite would leave with the owners when they moved out. The space is completely fantastic though and that's why it's being featured here because great spaces like this are rare and deserve to be admired. 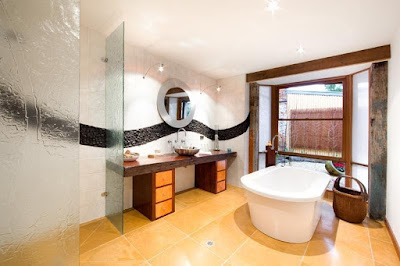 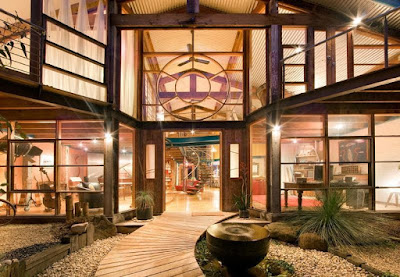 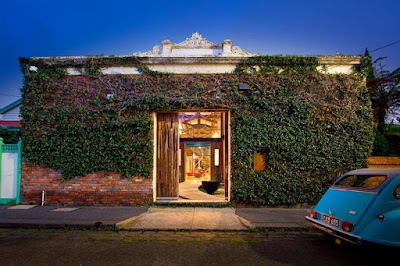 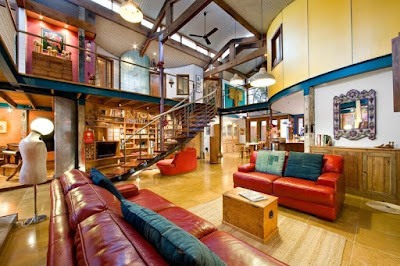 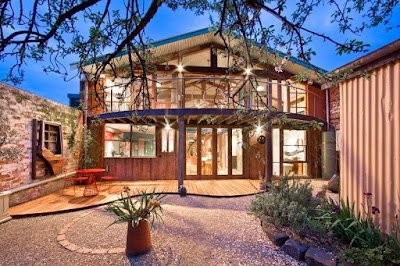 That curvy deck gives me the shits. I would rip it out and put in something squared off. 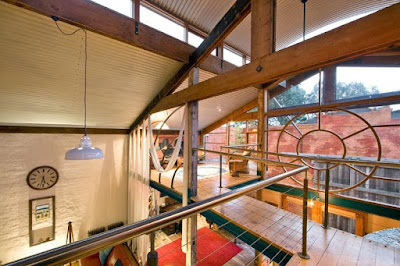 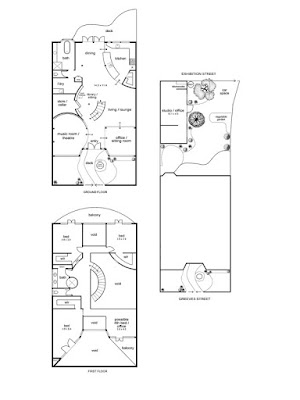