Another house I'd be happy to move right in to...

especially if it were in Paddington. Or better yet, McMahons Point , Kirribilli or Lavender Bay. I know all you Eastern Suburbs folk are gasping in horror but the north shore is how I roll. Soz.

Back in the day Double Bay used to be called "Double Pay", largely because of its amazing but pricey shops full of shiny expensive stuff. In recent times the Double Bay strip has gone the way of Oxford Street and fallen victim to the massive Westfield's at Bondi Junction although it does seem there's still some life there so let's not give up on the 'Pay just yet.

First off, to get it out of the way....underfloor heating!!!! The house itself is simple but the floorplan very functional. OK is has the stupid bi-fold doors I hate but that could be changed easily. 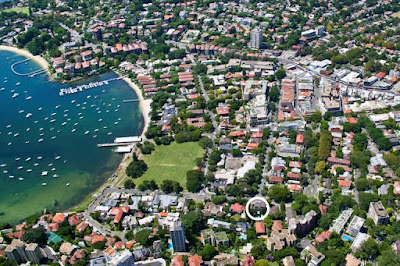 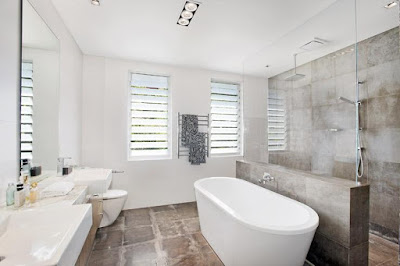 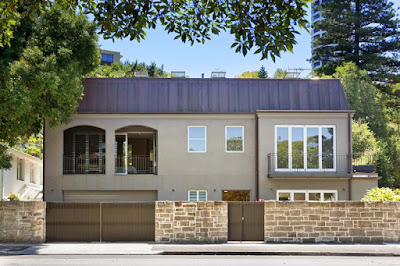 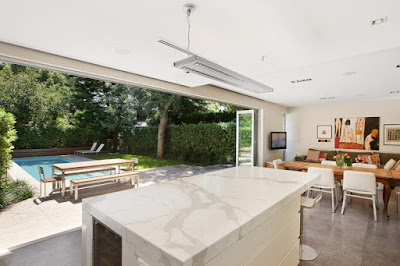 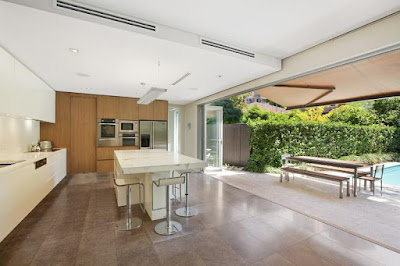 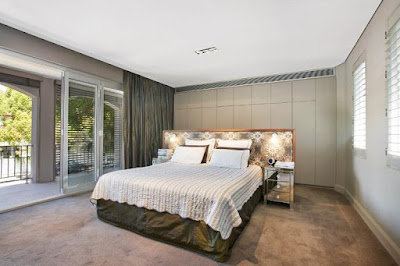 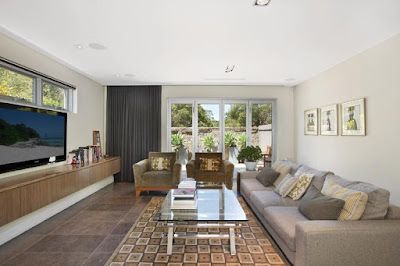 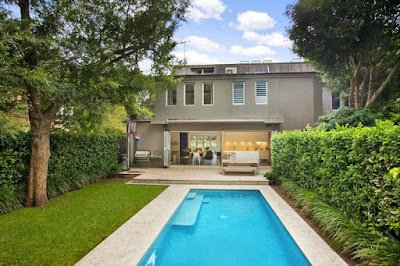 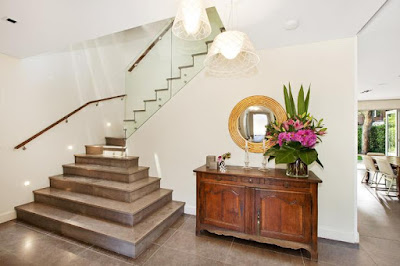