Ugly on the outside but yummy on the inside.

As I'm sure you're well aware, The Porn has very high standards and these standards must obviously be upheld but I do occasionally come across a house that doesn't quite tick all the boxes. But sometimes, like in the case of this next house, the house has attributes that more than make up for its failings.
13 Cole Court, Toorak VICTORIA
I HATE the outside of this place. It's just wrong. In certain settings it might be OK but it's atrocious where it is. Maybe it's better in person, I don't know but in these pictures it looks festy. And there's too much white/beige in the decorating, really don't like that at all. But the layout is fantastic and as I flicked through the pictures I noticed it was very quickly growing on me. OK yes, the cinema is a bit of a man cave (and I'm a laydee) but I'm really digging it.
(click the pictures to enlarge/launch slideshow) 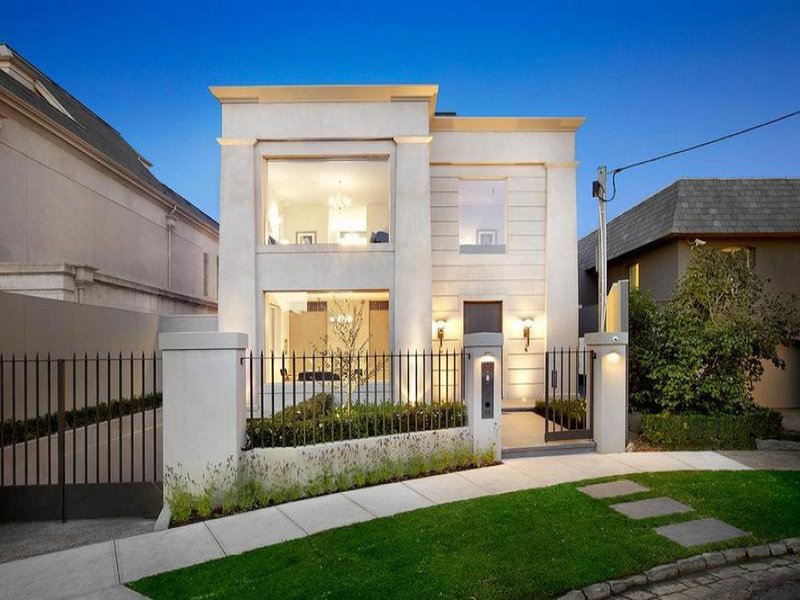 OK righto, now we've seen it, let's move on. No point burning our retinas any more than we need to. 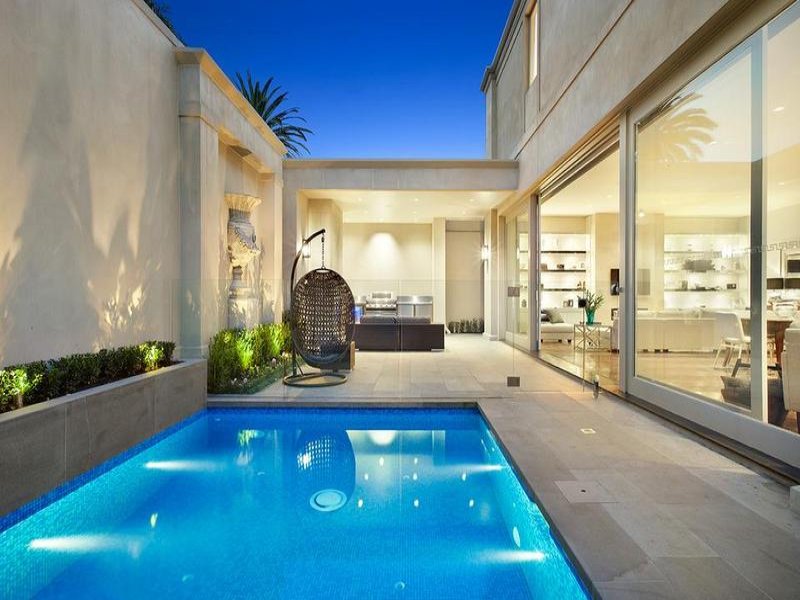 This wouldn't be a good house for a family but it would suit me and my spinster requirements. 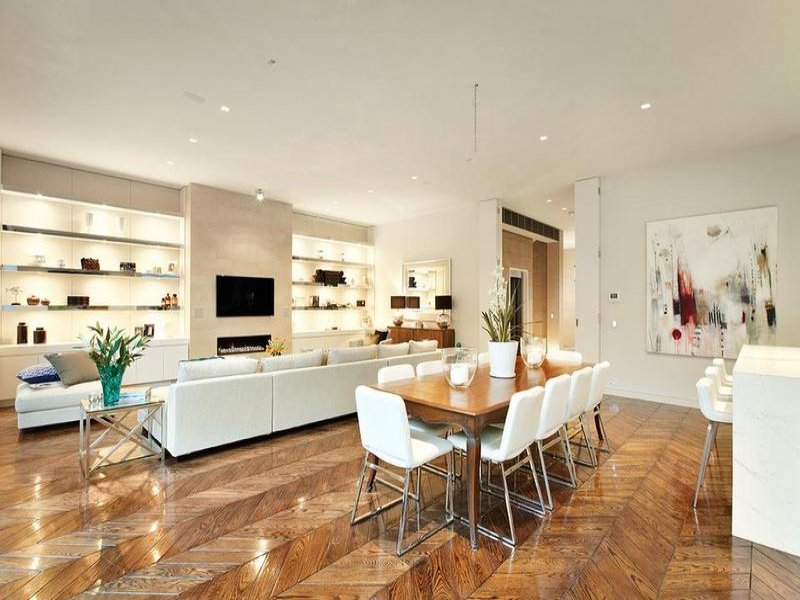 ALL seating needs to be replaced. Too much white plus I'm a messy eater. 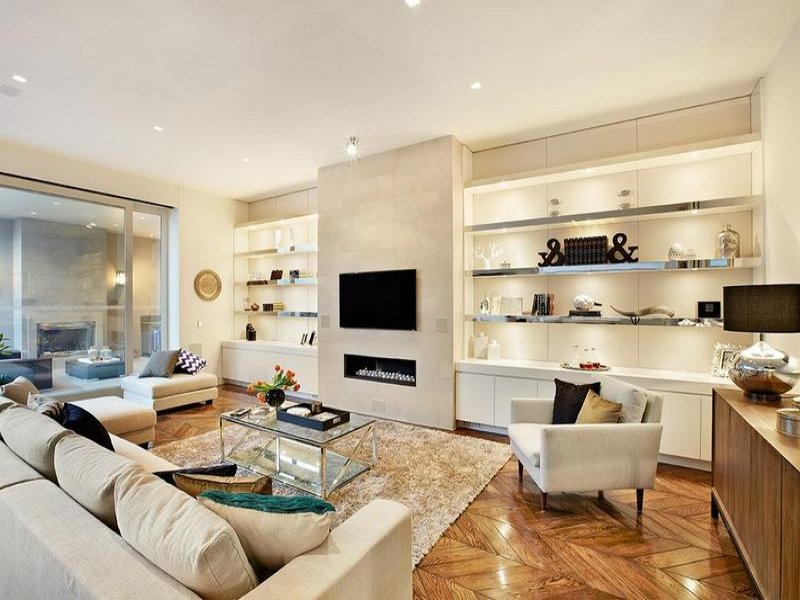 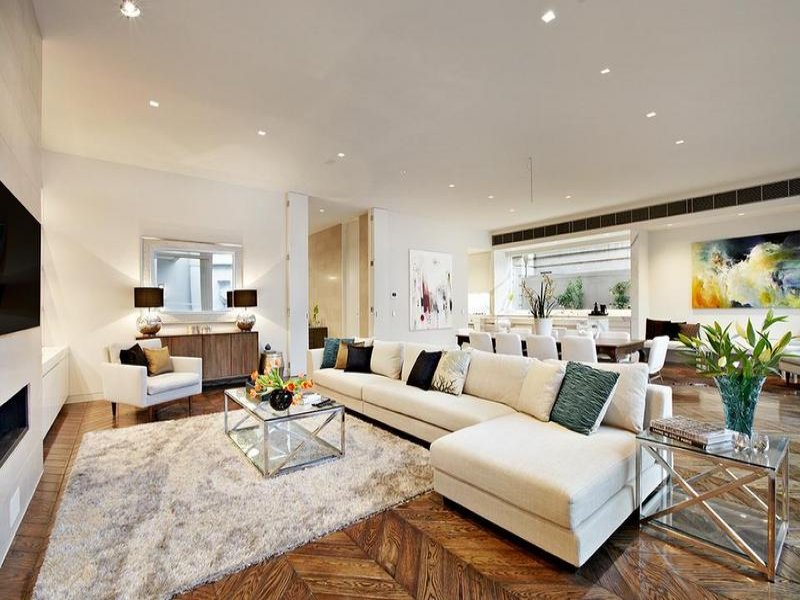 Styled for sale? I think so, that's probably why it's a bit souless. 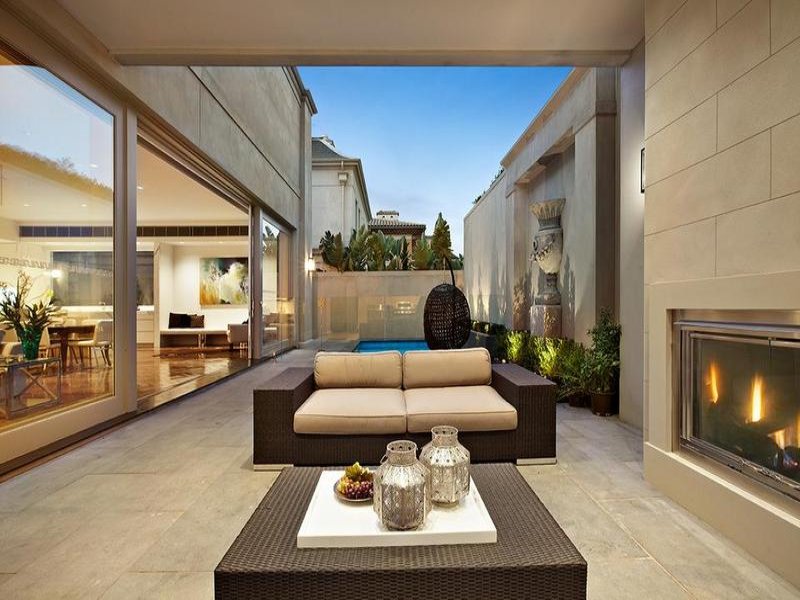 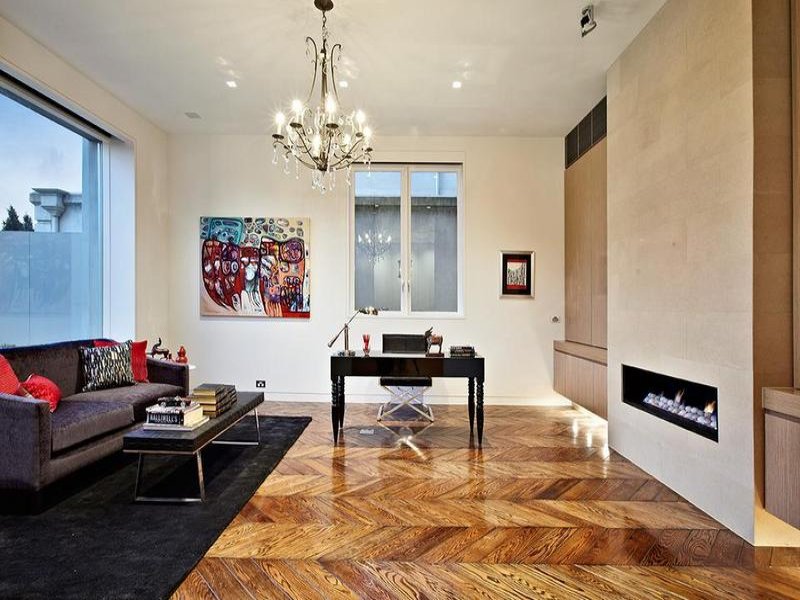 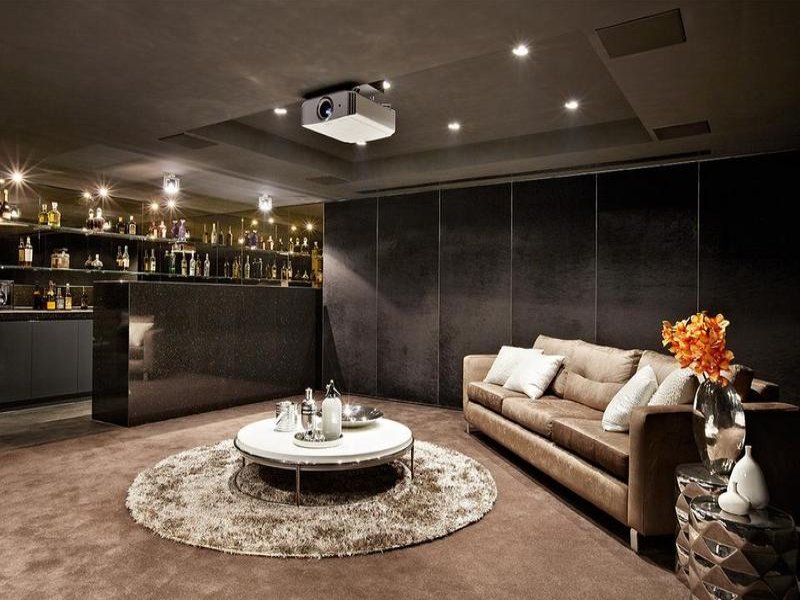 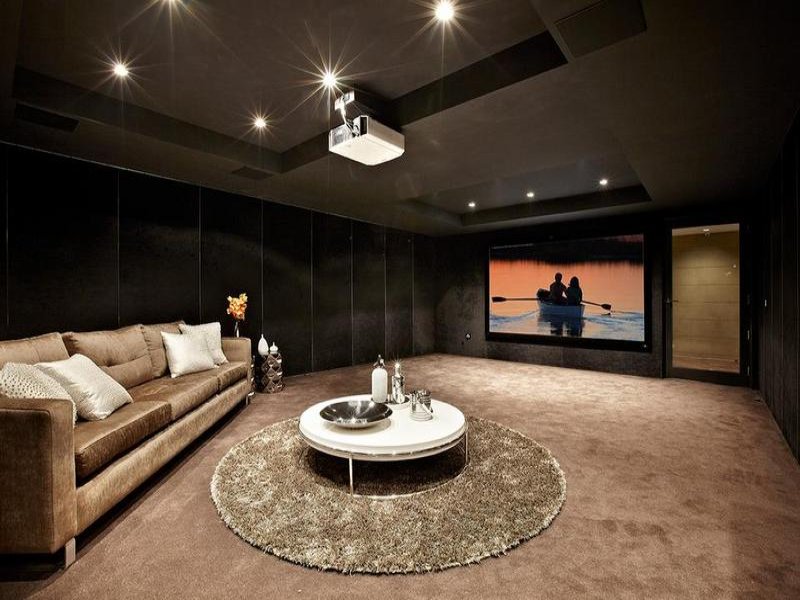 I would so put an air hockey table in here too but the glass door would have to go. Air hockey is srs bzns and that door would definitely get broken. 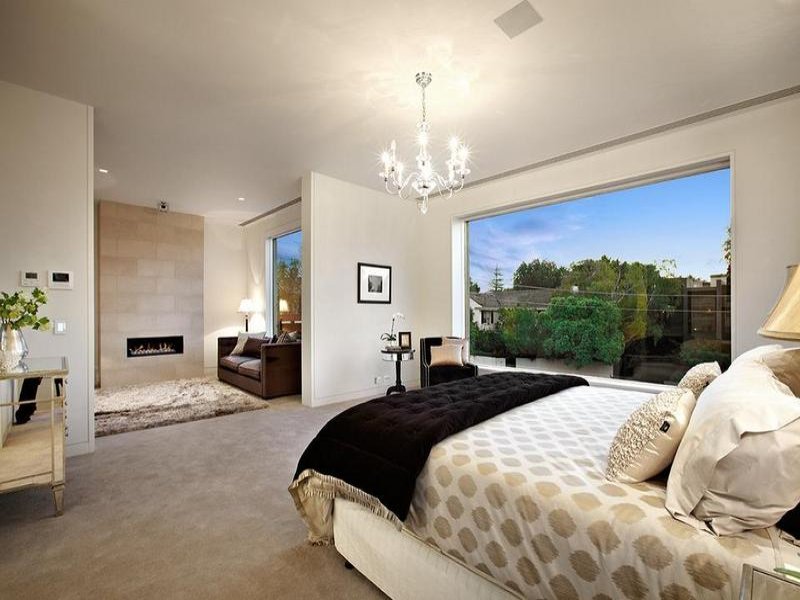 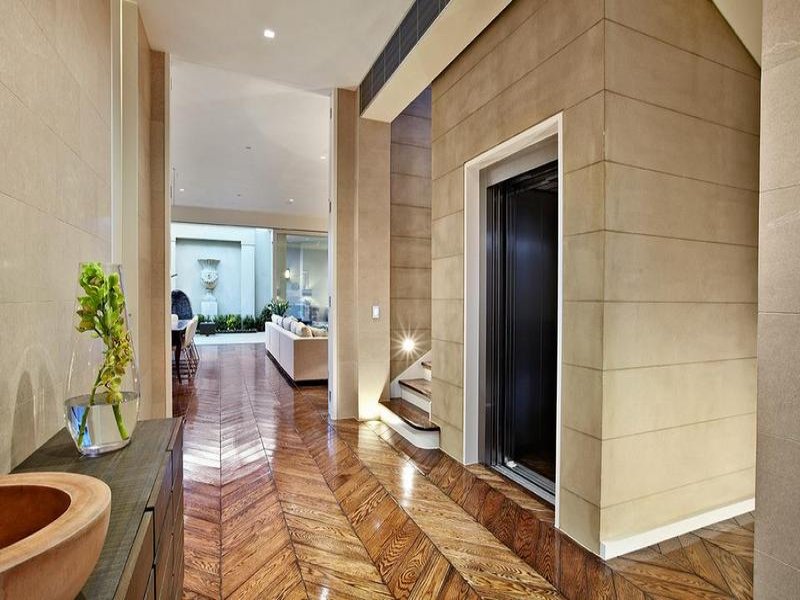 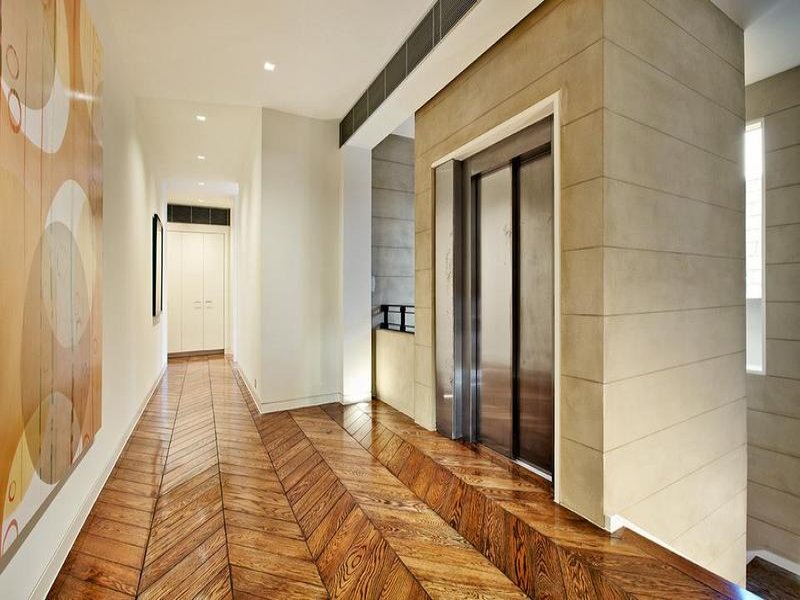 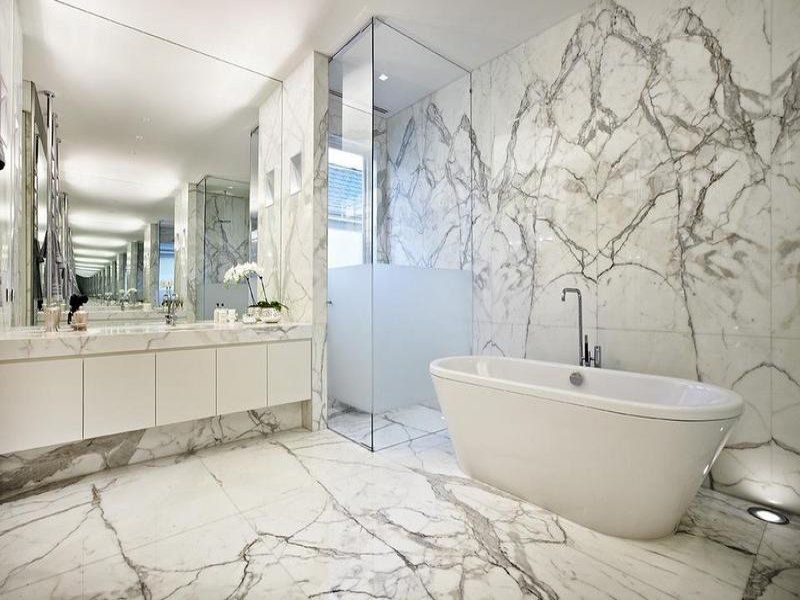 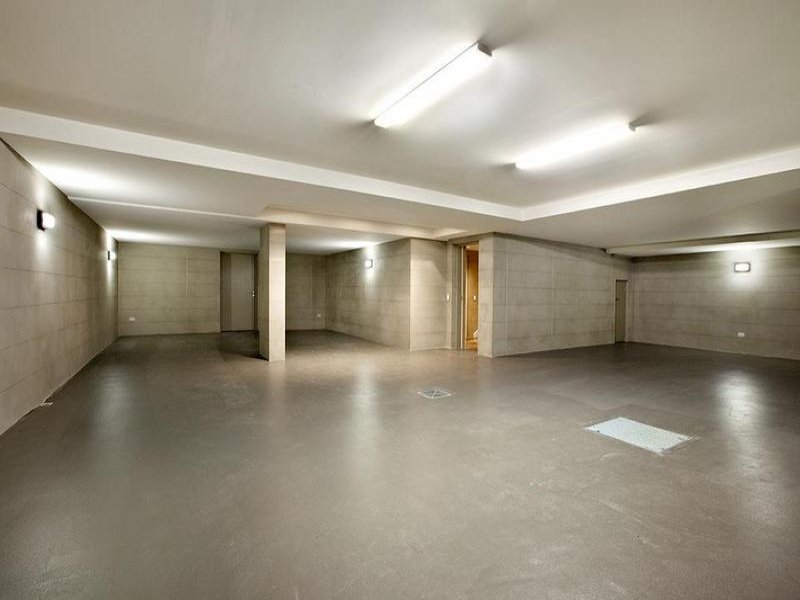