Kids, I've had a weekend let me tell you. And not one of those amazing fun intoxicated ones, but one where I spent a full 24+ hours fighting an evil computer virus, something utterly horrid called Ramnit. I'm a bit proud of myself that I seem to have killed it however it's probably like a movie baddie that comes back to life after being killed so I'm not totally relaxed about it yet. Anyway, it killed my weekend and my uni paper still hasn't been started. #fail

I like to always have a house to covet, better yet if that house is currently on the market. Maybe it's a law of attraction thing, don't know but I can say that while my current home isn't exactly Porn-worthy, it was a house that I'd seen and liked but had dismissed as being out of my price range. Actually, one thing on that and maybe I've mentioned this before but I'm half in the bag and can't remember and cannot be arsed looking. I appreciate agents use clever photography and that's OK, christ, I used to do it but it can be taken too far. When I initially saw the listing for my current home, I dismissed it as the driveway looked quite long thus making the block look muuuuuuuuch bigger than it actually is. The reality was very different indeed but the point is, I actually didn't view the property during the pre-auction campaign as I assumed it was out of my price range. It was only when the property passed in and a price was put on it that I realised it was within reach.

McMahons Point is hot. Close to everything without it all being in your face but also it's not clogged with traffic and/or wankers. It's very damn expensive though and tightly held too. Especially the bigger places like this next one. The listing calls it an "estate", maybe because of its origins and that would be OK but surely not because of the land size. It's large for McMahons Point but not giant. My own block is the same size and I don't live on an estate. I don't want to be hating on the agent though, he's a sweetie even if he does need to back off a bit on the bronzer. Anyway, if I had the cash, I'd consider snapping this place up. 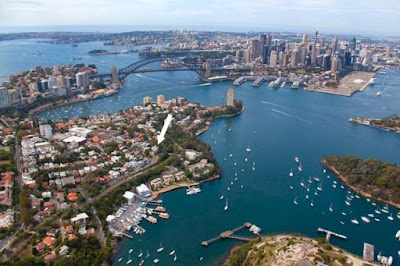 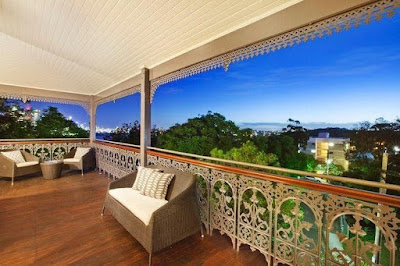 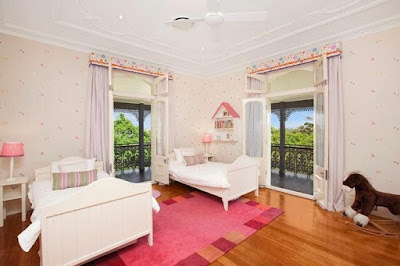 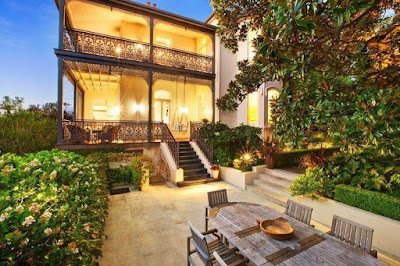 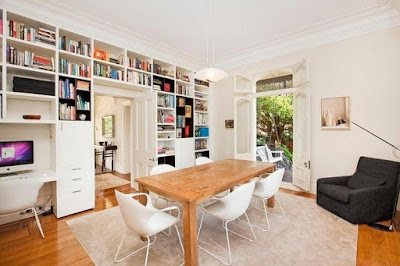 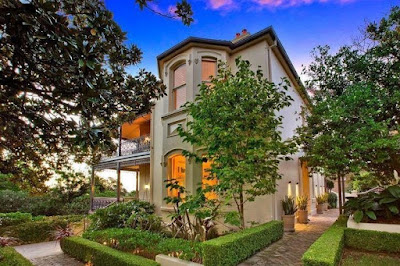 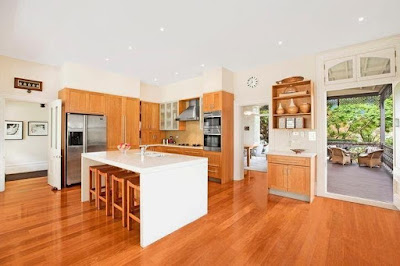 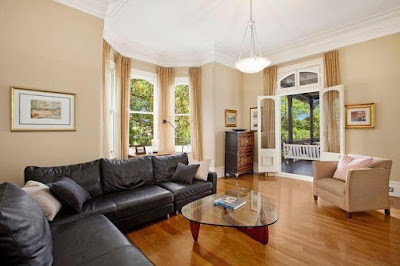 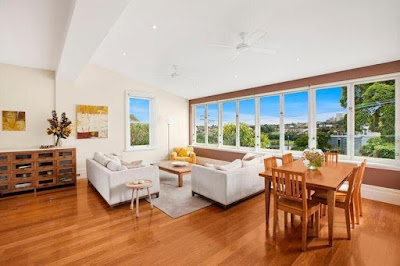 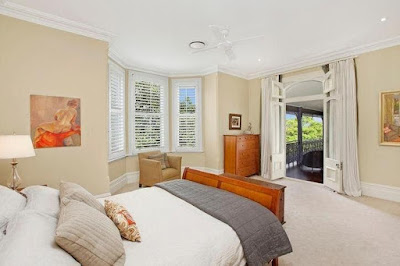 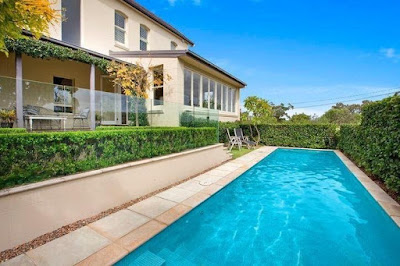 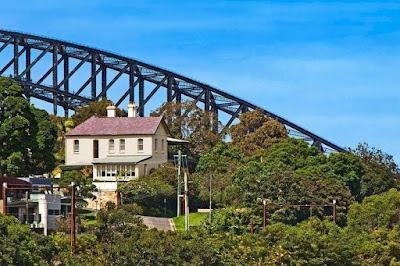 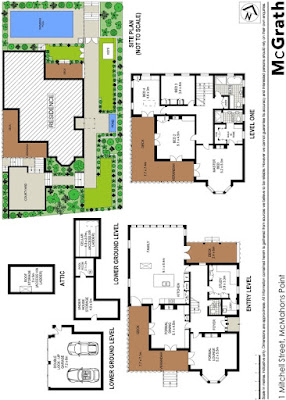