So the house on my street that I really want to see sold before I list my house was taken off the market. And then put back on with another agent. In a way I can see why they removed it from the market but I question the choice of new agent. Let's hope he can refrain from shagging his various mistresses in the house. That aside, I wouldn't hold their old agent responsible for not selling the house. I know that they need a certain amount of money out of the house (they grossly overcapitalised) and for a while the market just was not going to support that. The market has since rejuvenated and their asking price is looking far more realistic. Such a thing is not within the control of the agent and I know that the former agent did a really good job at marketing the property so I feel bad for her that she won't be the one to sell it. Anyways, not my problem, just an observation.
Address undisclosed, Sag Harbor, New York USA
OK no, I'm not a huge fan of the exterior either, at least not from certain angles. I do like the rest of it though. The current asking price is USD$36,000,000 and while that's a lot, it buys you a MASSIVE oceanfront block with a GIGANTIC house. I like to imagine myself in the house, the outside covered in snow while I'm all tucked up in front of the fire, snug as a bug in a rug. I think the summer there would also be lovely although I know from experience that the water there is freezing all year round so all swimming would be done in the pool. For more info, click here.
Actually, while I've got you here, might I suggest you have a look at this link at Children's Bay Cay in the Bahamas. Formerly owned by Jessica Tandy and Hume Cronyn, the island is totally private and self-sufficient and while it's not super-glamorous, I'd happily park my thongs/flip-flops there.
(click pictures to enlarge/launch slideshow) 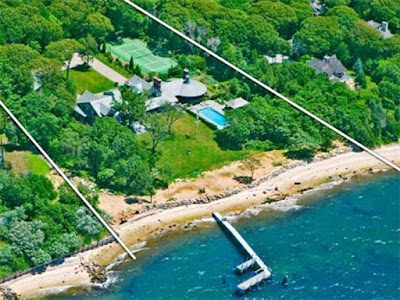 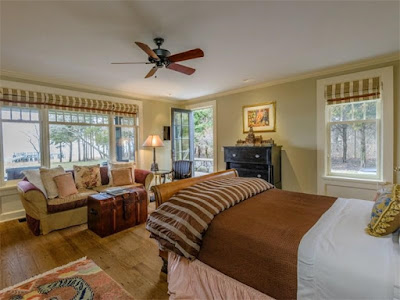 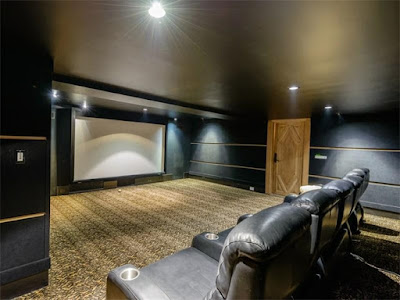 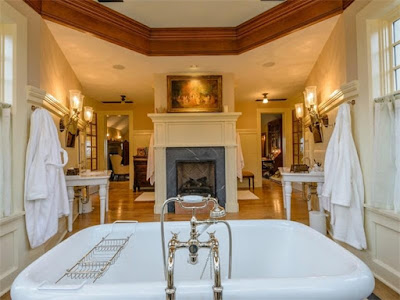 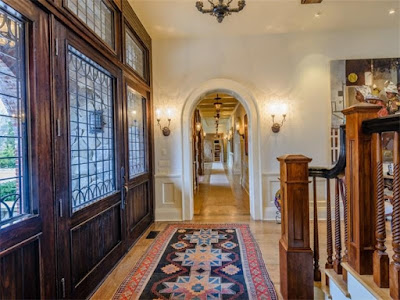 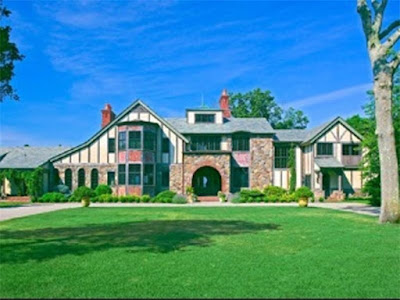 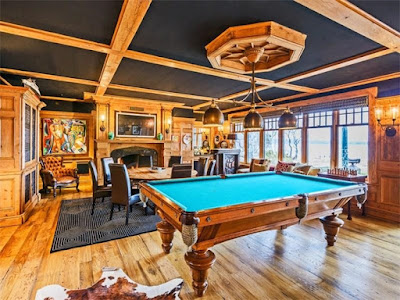 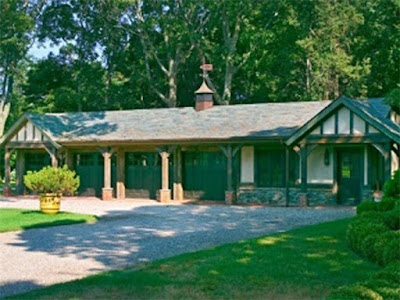 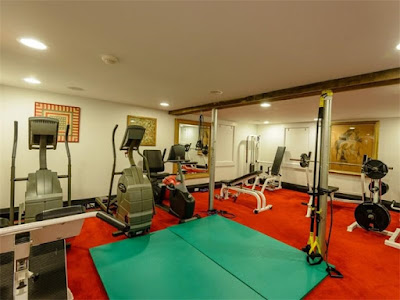 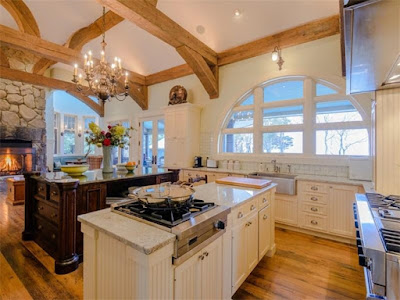 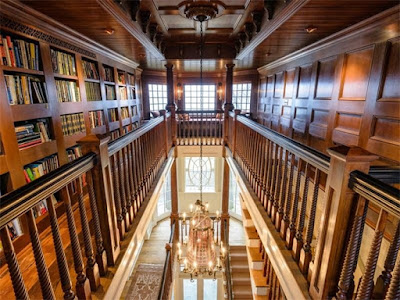 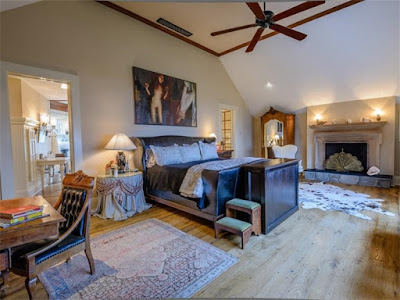 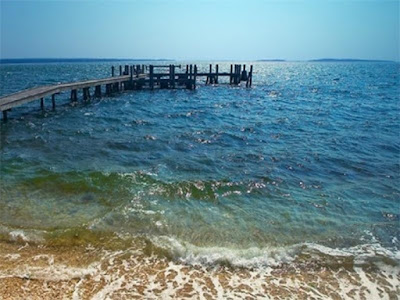 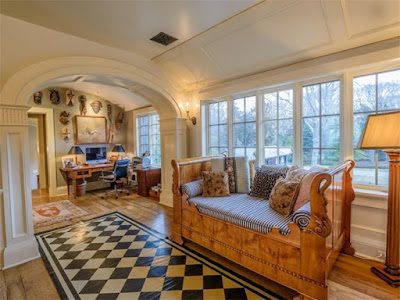 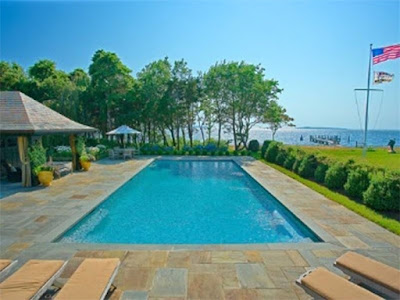 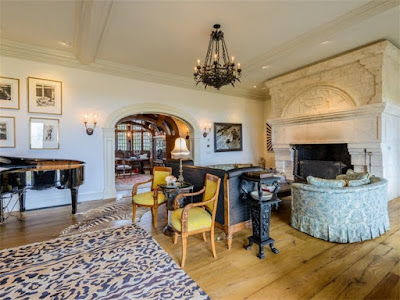 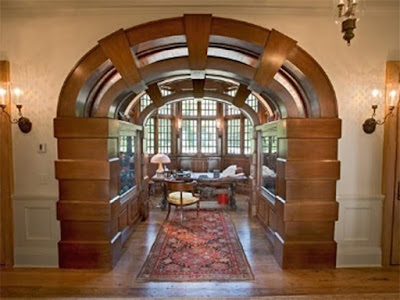 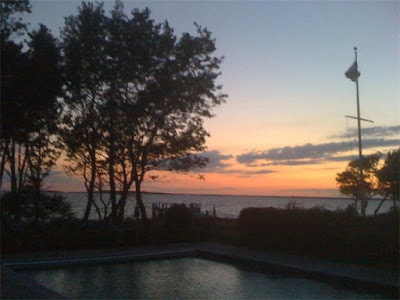 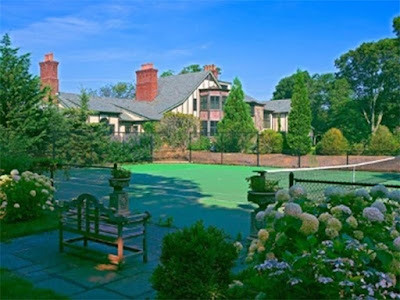 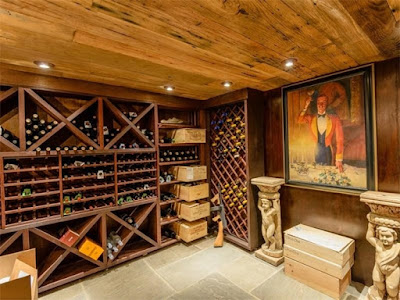