It's just SO J Crew.

Many of my Australian readers won't get the J Crew reference but have a google, look at their branding and you'll soon get it. This place is so very bloody J Crew. Of course Australians might be better acquainted with this brand if J Crew hadn't stuffed up epically with their Australian launch. They seemed to think Australians were too stupid to figure out we were being charged up to 50% more than what was being charged in the USA! They blamed it on "the costs of operating in Australia" but that was utter bullshit as they had no business here, we could only shop via a website that wasn't even hosted in Australia. Such a shame too as they have nice stuff but that's what web proxies and forwarding services are for. Anyway, seems J Crew have fallen on harder times of late. Not surprising given it appears to be run by a bunch of myopic muppets.

It is gorgeous and the layout works for me even if some of the decoration doesn't. The monthlies are extremely reasonable too. More information can be found here. 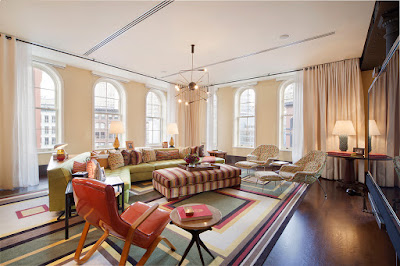 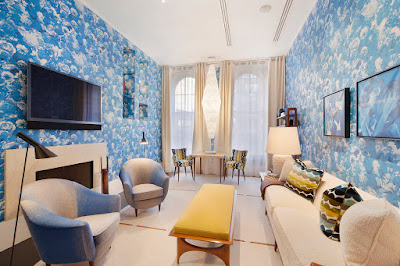 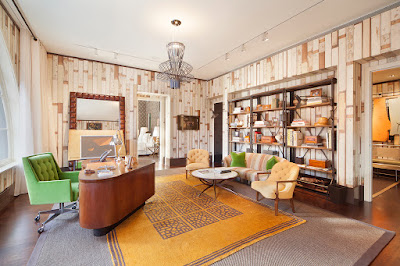 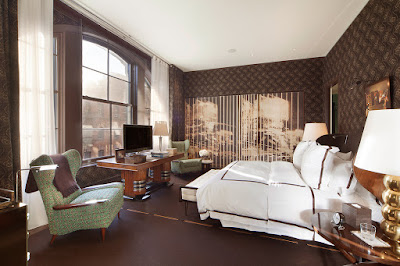 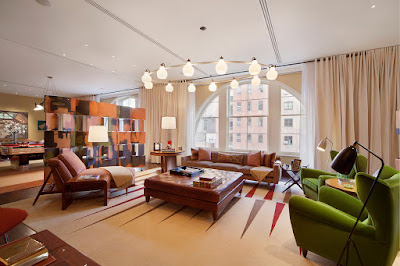 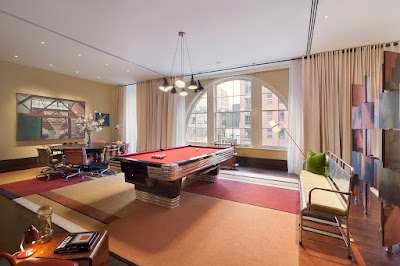 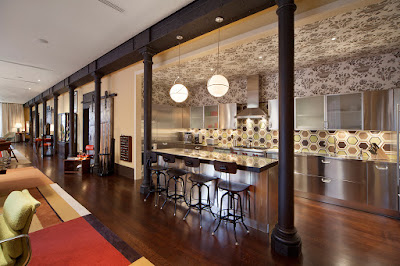 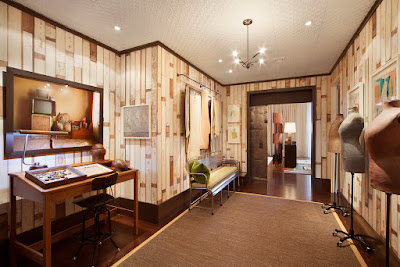 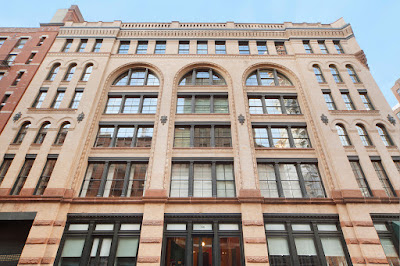 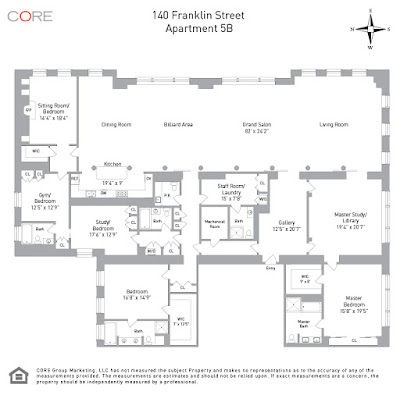