The return of a Property Manifest favourite.

It's baaaack! This is the third time I have featured this place on this site, each time with a different owner. The first time I featured it, it was a super rustic, very bohemian kind of warehouse. But it was no bargain, going for someone in the mid-3 million range and that was in a super shitty market. The new owners gave it a gorgeous makeover before putting it back on the market in 2012. The market was still a bit jittery back then but this place still managed to achieve a super impressive 5.71 million. The Sydney market has lost it's bloody mind since then so I couldn't imagine what this will go for this time but I would have to think it wouldn't be less than 7 million at the very least.
UPDATE: This sold at auction for $7.95M, setting a new Surry Hills record.

4 bedrooms, 4 bathrooms, 4 car spaces and soooooo much space. I would literally cover this place with fairy lights and it would be amazing. 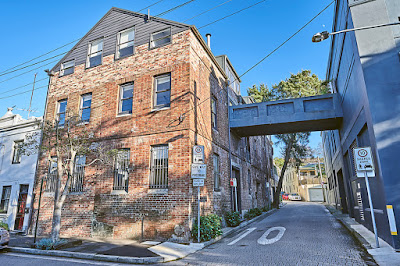 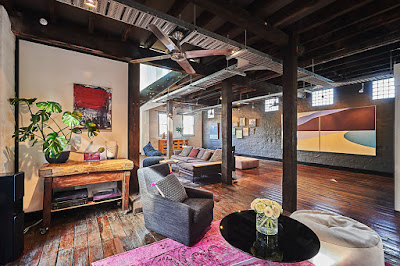 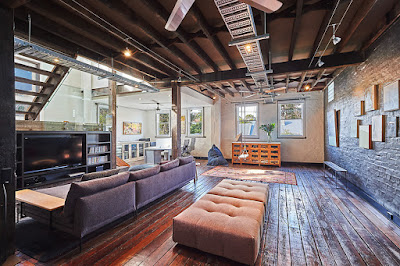 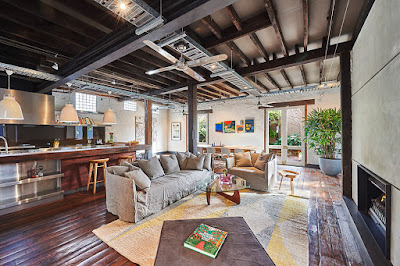 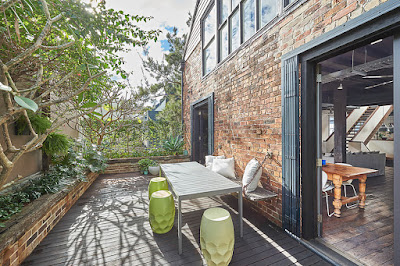 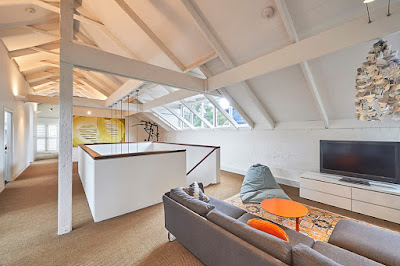 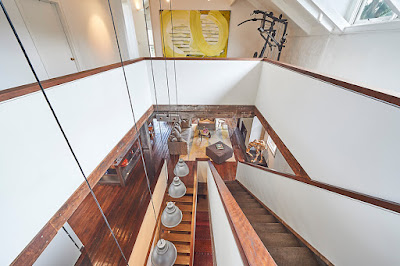 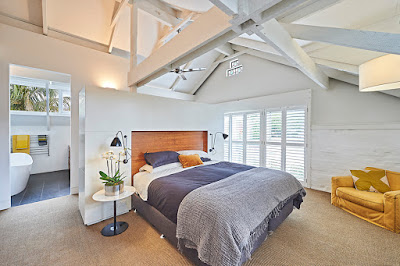 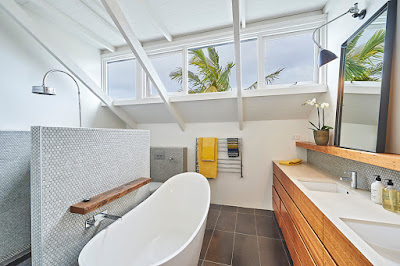 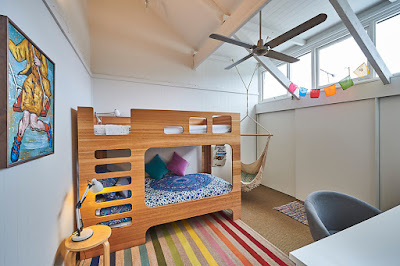 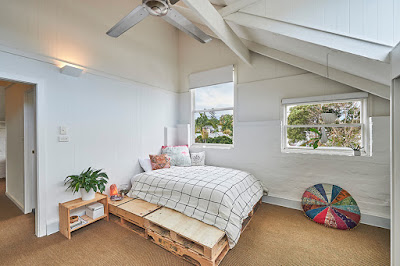 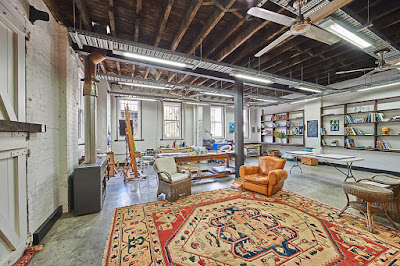 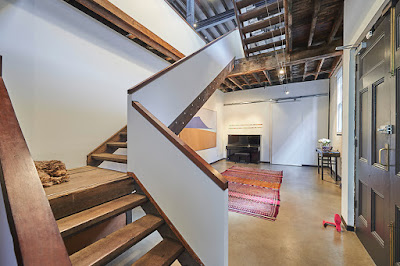 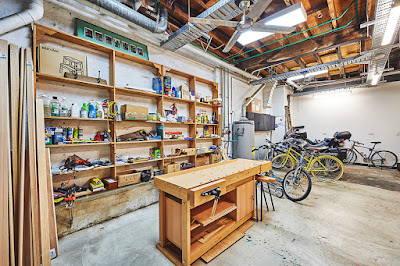